Take the best Formula 1 designer in the world and ask him to build a car with no restrictions whatsoever. The Red Bull X2014 is born…

This is the new

His previous designs have been the RedBull X2010 and the second was the follow-up X2011, which recorded a frightlnly fast 3:10 Nurburgring lap time in Gran Turismo 5, which is as closest simulation to real life racing. 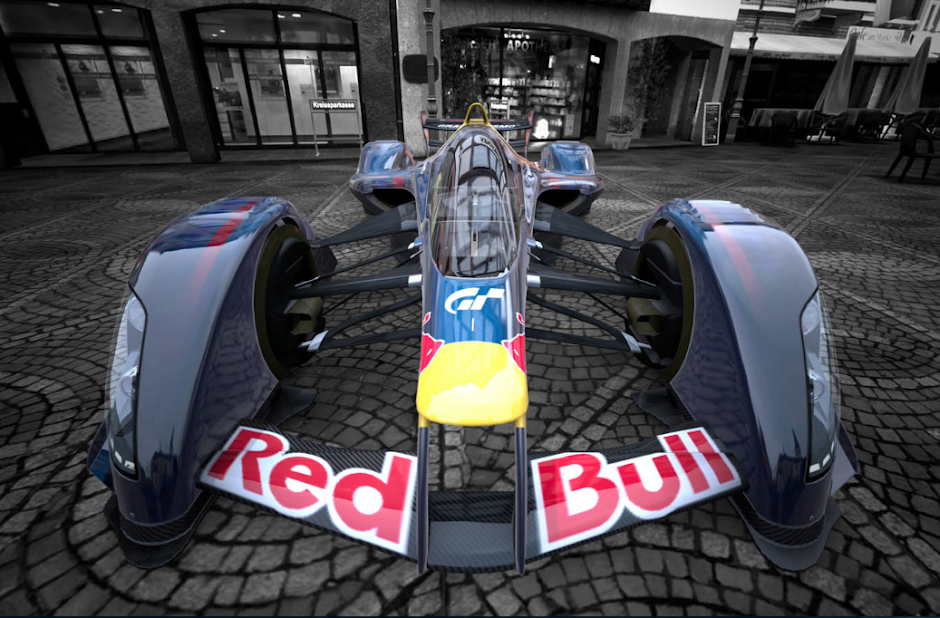 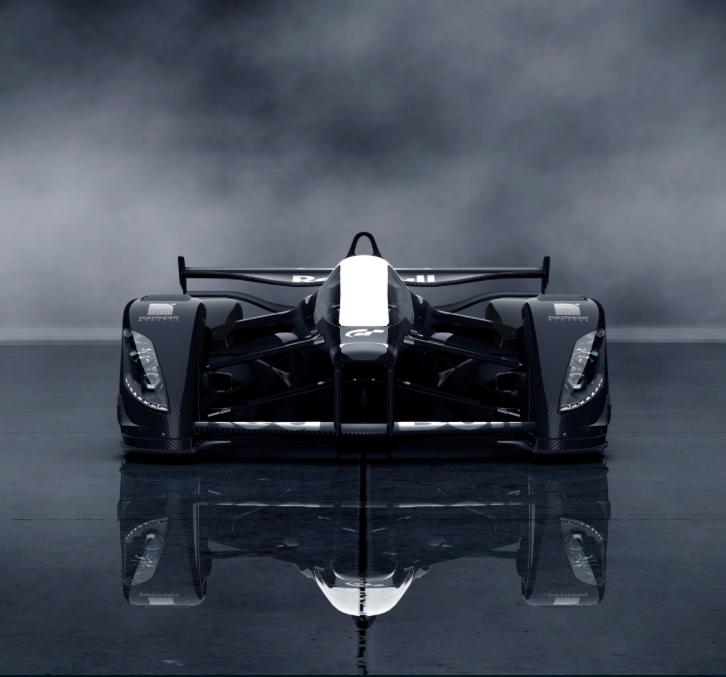