You can find launch control in everything from hot hatches like the Renault Sport Clio to mad supercars like the Bugatti Veyron, but when is it inappropriate to use the system…?

Launch control was once a feature only found in the maddest and most expensive supercars. But these days, it’s available in everything from a RenaultSport Clio all the way up to really crazy stuff like the Lamborghini Aventador and Bugatti Veyron.

How does launch control work? Well, depending on the vehicle, you prod a range of buttons and turn some knobs, pull some paddles, THEN, apply the brakes while mashing the throttle into the carpet. This selects first gear but engages the clutch so you don’t drive off immediately. The computers then determine the optimum revs for a launch then hold the engine there before dropping the clutch, managing the wheel spin and firing you off towards the horizon.

The problem, on the road at least, is that brutal sound the engine makes while it’s sitting there screaming away before you sidestep the brake pedal. It sounds awesome for sure, but there are some certain situations where that kind of aggression is going to make you hated by literally everyone on the road.

Here are seven inappropriate times to use launch control…

1. A cyclist borrows some of your road. 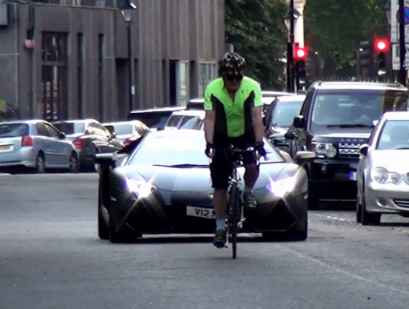 2. A buffalo decides to stand in the middle of the road. 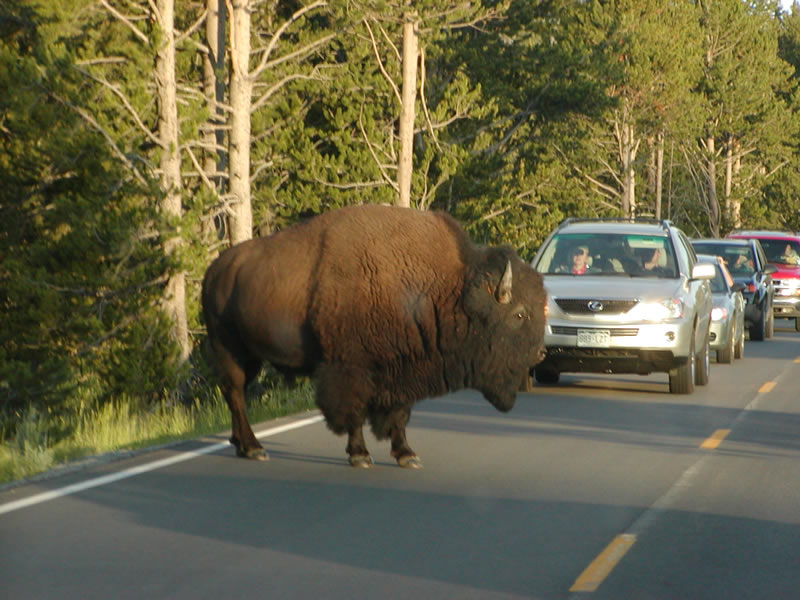 3. You see one of these signs. 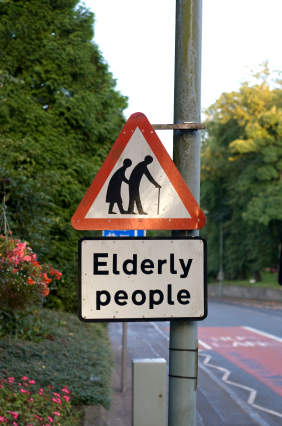 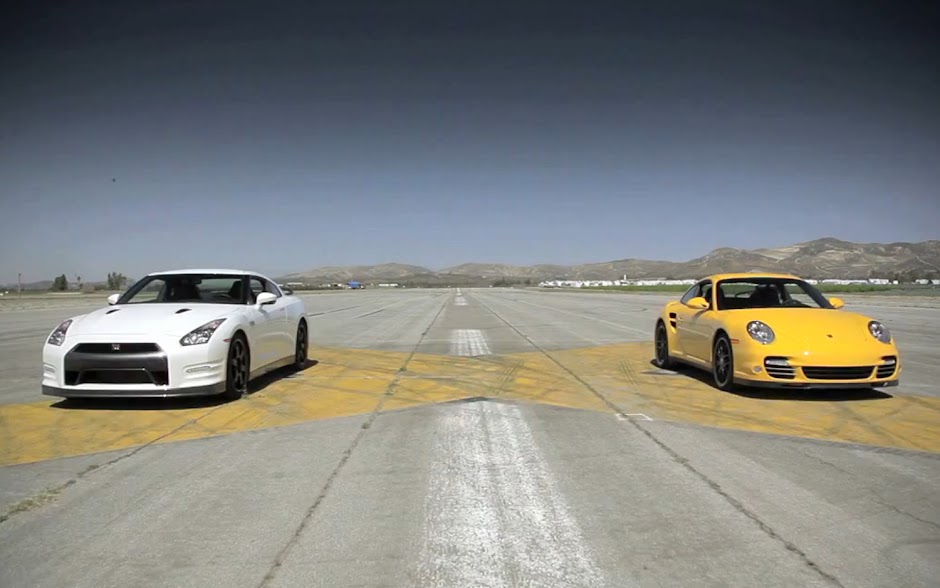 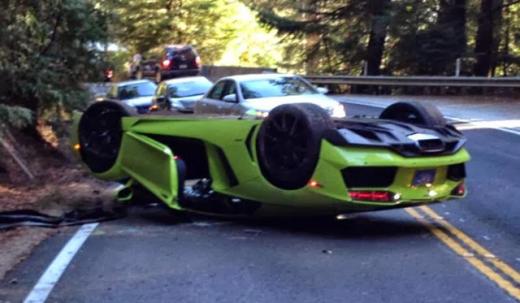 6. When a police lady helps some ducks cross the road… 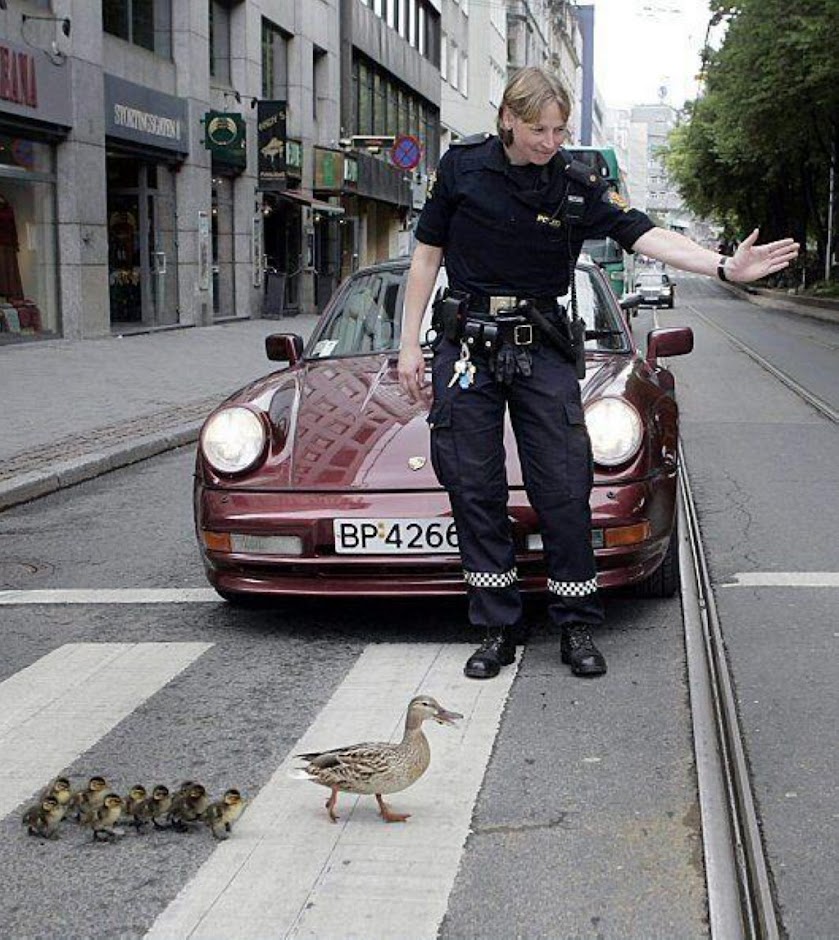 7. You find yourself in a Chinese traffic jam. 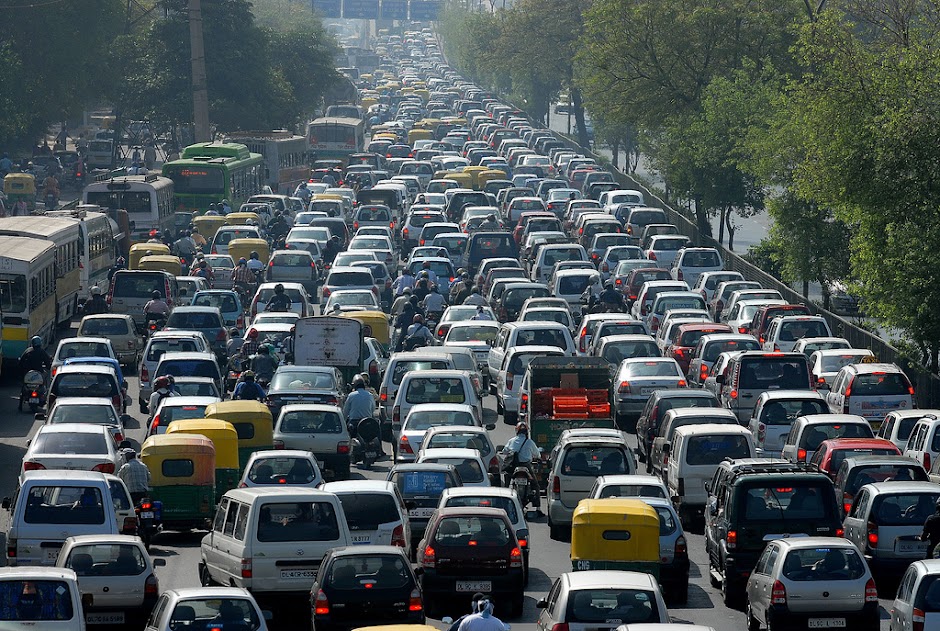 Have you ever seen someone use launch control in a cocky, inappropriate manner? Or have you found yourself stuck behind a buffalo or in a Chinese traffic jam before? We’d like to hear from you! Leave a comment below or tweet us @CarhootsApp!