The McLaren P1 is considered a ‘game changing’ hyper car! What does the legend Clarkson think of the P1 though?

When we heard of the buzz about the McLaren P1’s incredible engineering and performance, in the back of our minds we were thinking; what will Jeremy Clarkson think of it? Well, low and behold Topgear’s opinionated presenter has taken to the track in the phenomenal P1.

Read a taster of Jeremy’s verdict from Topgear.com below:

The trouble was that as I belted round, I’d been trying to deliver my pieces to camera, and I hadn’t managed to complete a single one without interrupting myself with a sudden, wide-eyed “******* hell”. 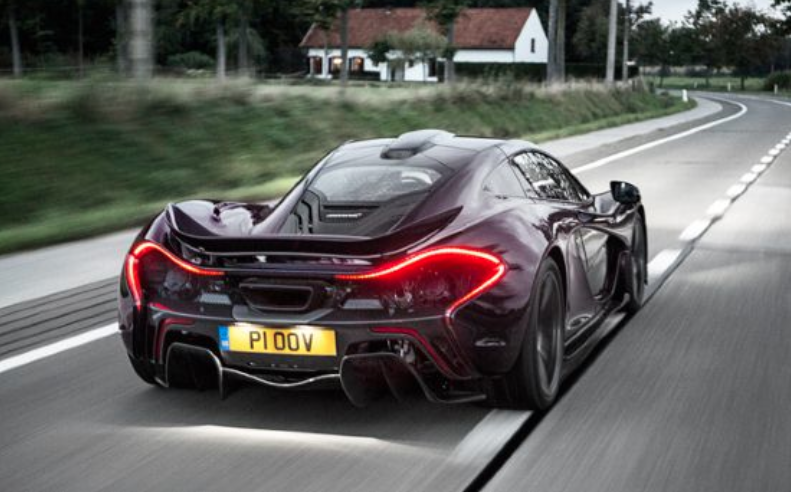 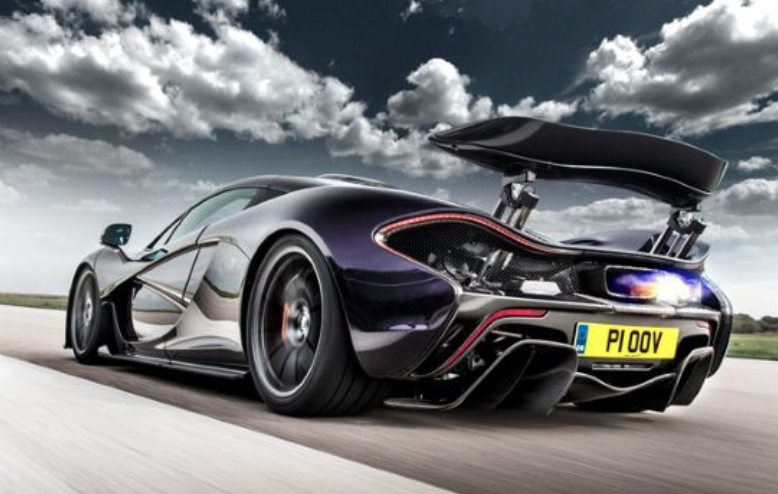 Wow, now that Jezza’s wet your appetite’s. Watch the incredible McLaren P1 vs Nurburgring below: