Justin Bieber is used to fans snapping his photo. Dubai police say he also triggered some speed cameras while driving a white Lamborghini during his stop in the Gulf city.

Dubai newspapers on Tuesday quoted a police official saying the megastar racked up a “number” of speeding fines before being pulled over.

The official was not named and no other details were given. The media office for the Dubai police referred to the newspaper reports when asked for comment.

It wasn’t the only mishap for Bieber in Dubai.

He was jostled onstage Sunday as security guards tackled a fan who climbed out of the crowd during his second and final Dubai performance.

In a bit of showmanship of its own, the police in Dubai recently added a Lamborghini and other fast, flashy cars to its fleet.

Check them out and Justin Biebers collection of cars below… 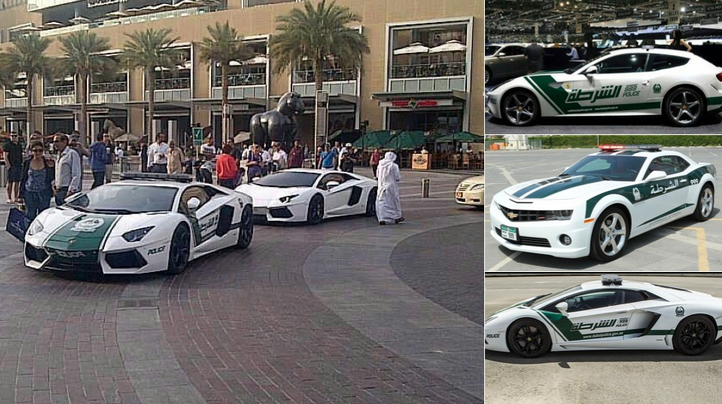 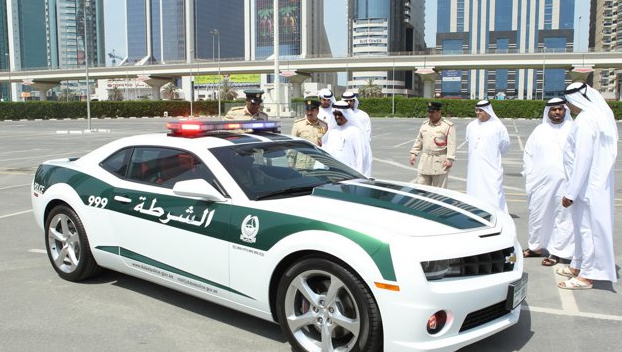 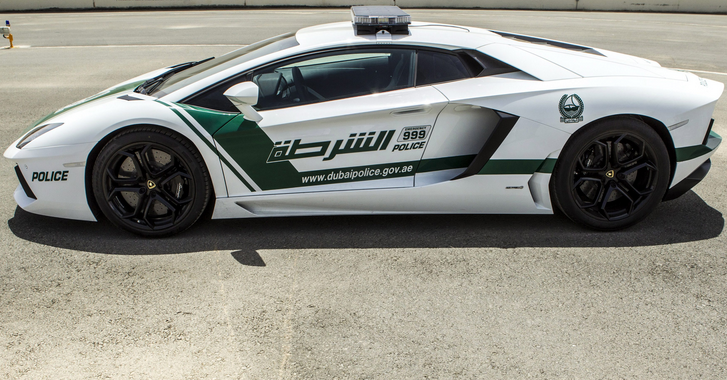 The Lamborghini Aventador Police Car! Only in Dubai!! 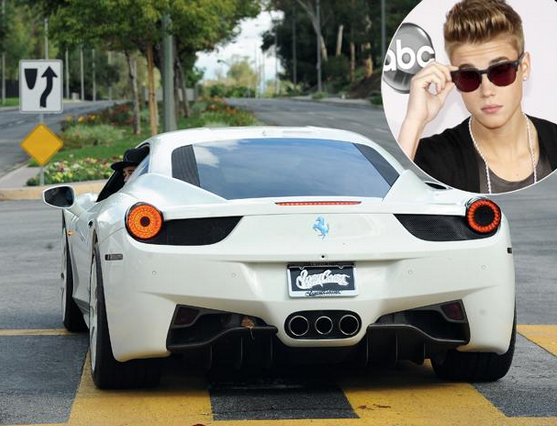 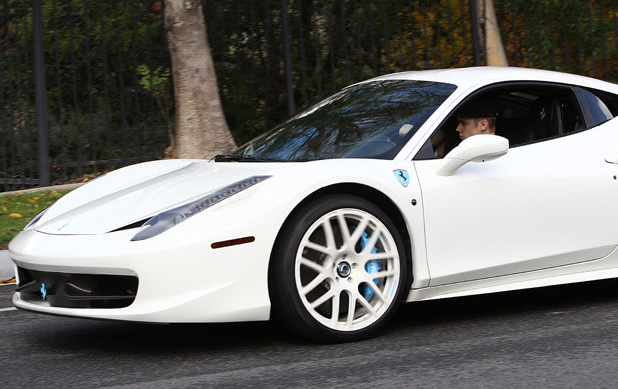 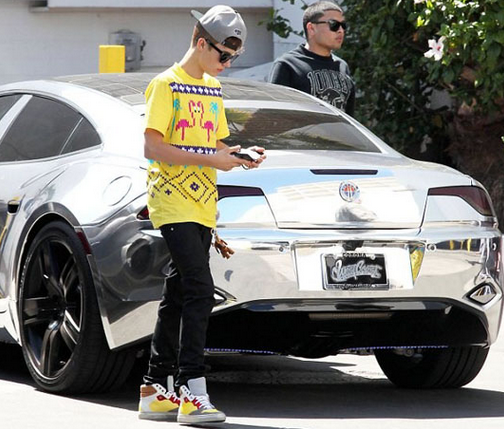