Images of Koenigsegg’s latest monster have been leaked, and it’s going to be absolutely ballistic. The first images of the Koenigsegg One:1 do not disappoint…

Here’s what you need to know. The Koenigsegg One:1 gets its slightly clunky name from its frightening power to weight ratio, because apparently this mental Swedish supercar possesses one horsepower for every one kilogram of weight. That means it will be very, very fast. And scary. 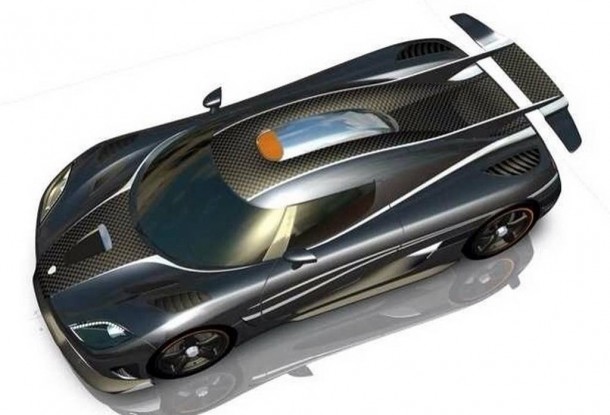 It will also look like the alien thing you see in these renderings, probably. Apparently these images are the real deal leaked straight out of China, perhaps the only place on earth where someone could actually afford to buy a Koenigsegg One:1. 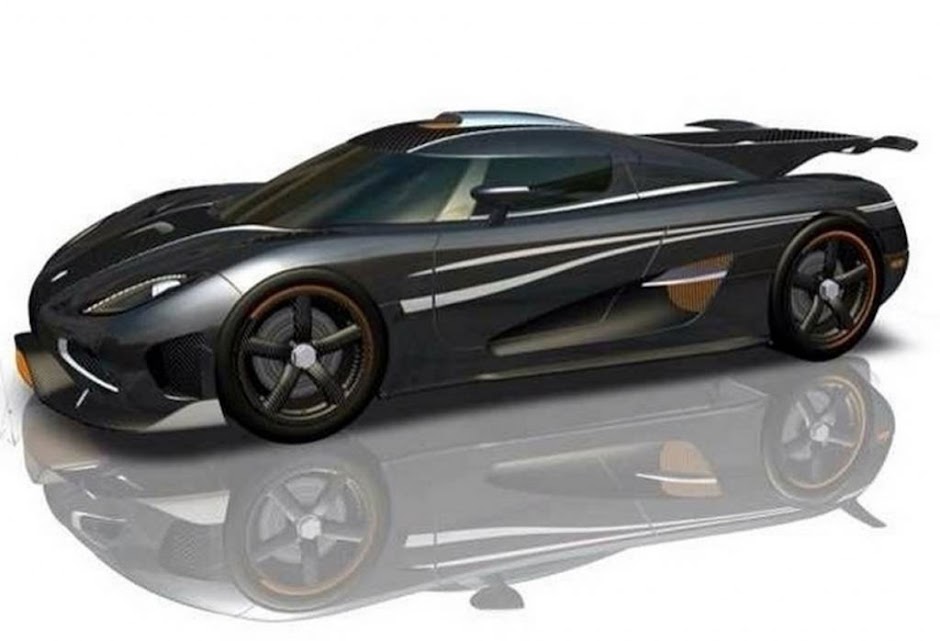 There’s no word on power or weight figures, but expect something like 1300hp from the 5.0liter twin turbo V8 and hence around 1300kg of carbon, leather and engine, because of that headline power to weight ratio figure, obviously. 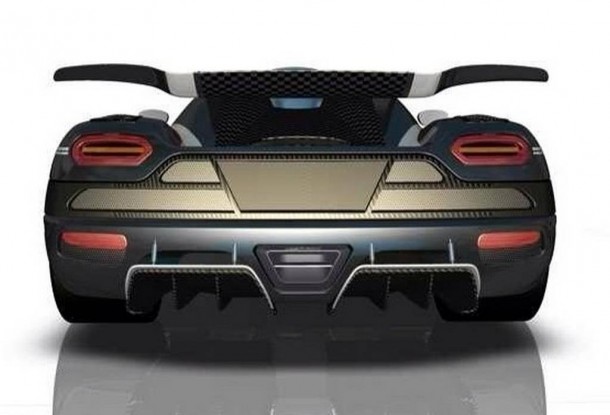 The One:1 will also receive a unique aerodynamic package for maximum eye-popping effect and down force of course. That means rowdy front and rear diffusers, a roof scoop and a spoiler connected to the car by two carbon fiber fins stretching from the sloping engine cover. It also has stripes on its bodywork, and we all know what stripes do to speeeeed and fury. It looks pretty spectacular, and like it might maul you if you get too close. We like.

Did we mention it will be fast?