A tribute to the Lexus LFA, the ground breaking Japanese supercar which is a masterpiece in innovative car design and technology.

We think it would be sad for a car like the incredible Lexus LFA to go down without a fitting tribute. Something with uplifting music, inspiring words, images of accomplishment, men in naff hats and the sounds of a screaming 552hp V10 engine would go down quite nicely. 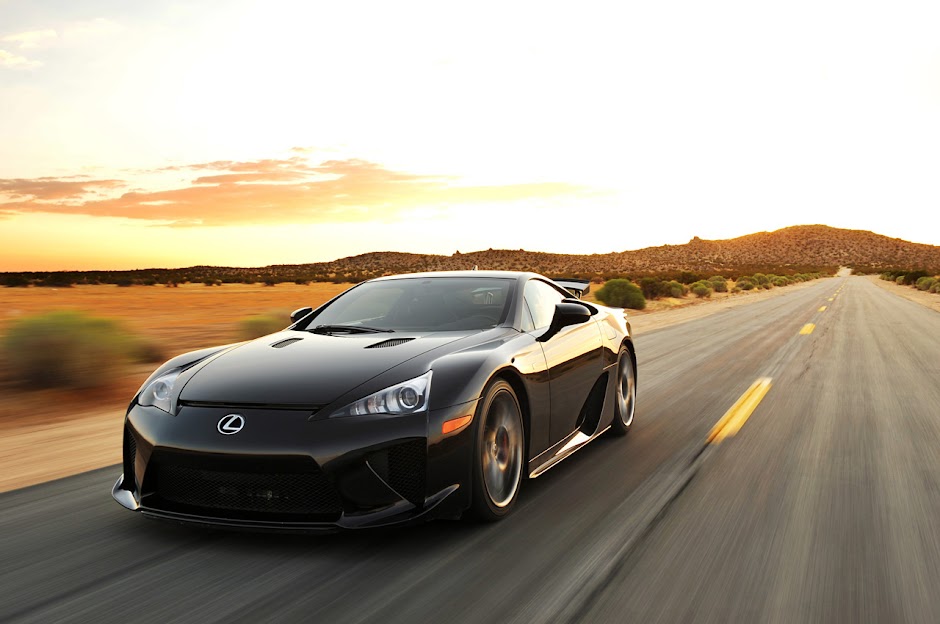 Interestingly, that’s exactly what we have here.

Before Lexus really got cracking on the LFA they made cars primarily for librarians and pensioners, the sort of people who liked to be transported about in a capsule of pure silence and general dreariness. They were the cars you brought if you got into a horrible beige Toyota Camry and thought, “y’know, this is almost perfect, but I’d like some more, erm, boring”. You’d complement the ergonomic design of Lexus’ armrests or how their seats were made specifically to stop arthritis -probably, – but not performance, style or involvement. 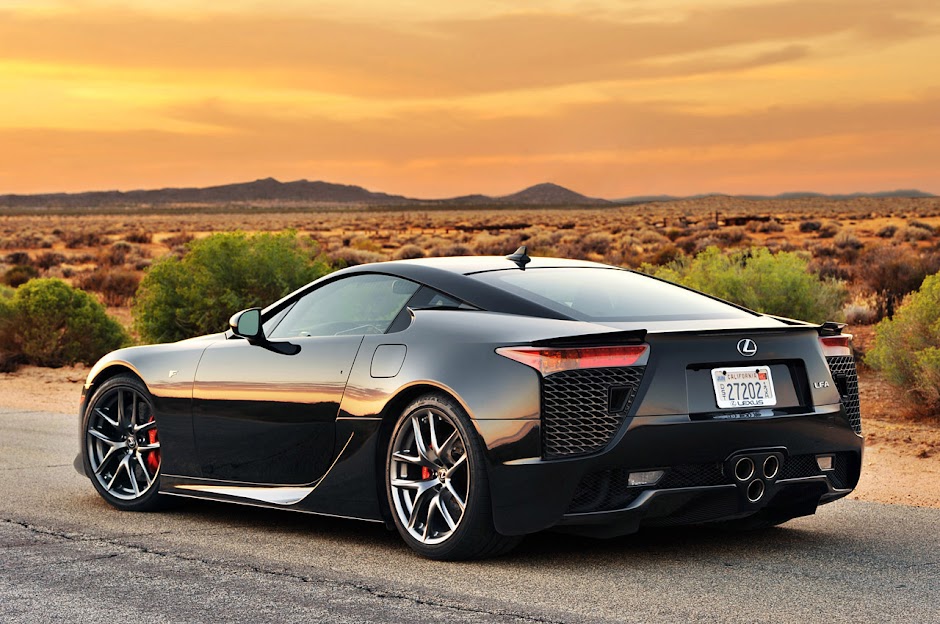 Now however, thanks the loud, vibrant, and brilliant LFA supercar, Lexus’ are genuinely desirable cars. They’re uniquely styled, and dare I say it – cool.

The LFA spent nine long years in development to ensure it was absolutely perfect. In fact, it was production ready in 2007, but at the last minute Lexus’ boffins decided to bin the aluminum frame and start work on a lighter carbon fiber tub. Lexus were so fixated on developing the ultimate supercar that they threw away six years of development and many, many Yens to make sure it was perfect. The guys over at Bestsellingcarsblog.com might well be talking about the LFA very soon. 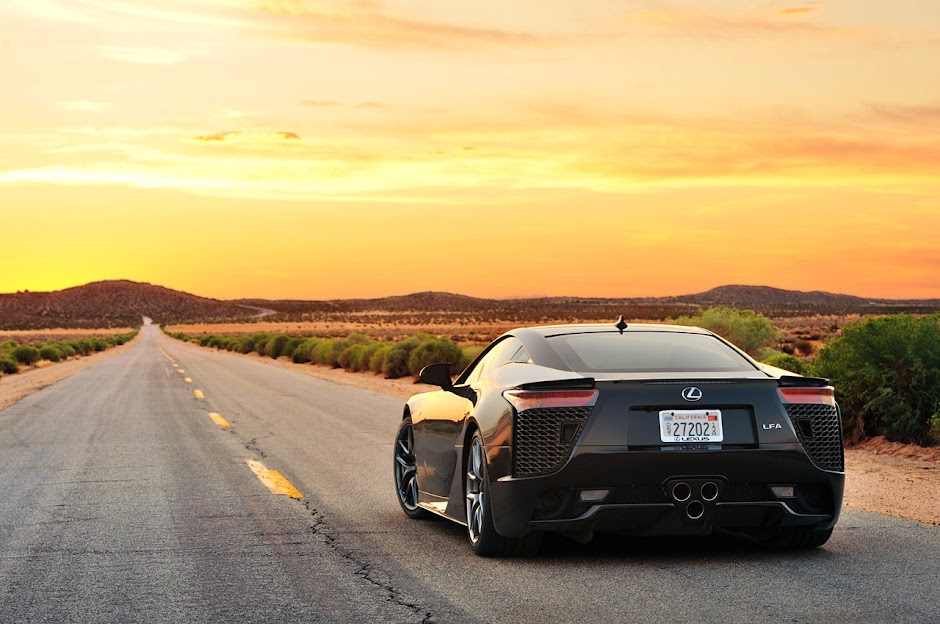 Just 500 LFA’s were built by a team of 150 craftsmen, or samurai, and in December of 2012 the last of these legends rolled off the production line. The LFA’s legacy lives on in all new Lexus models, which take the many lessons learnt during the LFA’s lengthy development and apply them to this new generation of Lexus vehicles.