Car tech is all the rage recently with the innovations from Tesla and co, and Mercedes are joining up with Google to ensure they are ahead of the game!

Mercedes-Benz have partnered with Google to integrate the internet giant’s services into its next-generation COMAND infotainment system, this time for Android devices.

Already available for iPhone owners in some markets, the service has this week been previewed at Google’s I/O developers conference, pointing to an upcoming Android debut.

The new Drive Kit Plus package works like Apple’s Siri Eyes Free, bringing tighter integration between your smartphone and the car’s on-board systems.

Mercedes demonstrated the features on a current-generation SL convertible, but the carmaker says the features will soon be available across its line-up.

In the preview, Mercedes showed off a destinations-on-the-go function, which points motorists to popular locations nearby, while also offering live traffic updates via Google Traffic.

Digital DriveStyle remains a concept for now, but Mercedes expects to package it with Drive Kit Plus this year.
Via: MotorTrend

This sounds like a real winner for Mercedes getting in with the worlds leading tech company ahead of competitors will put them in a promising position to be leaders of car technology in the future! 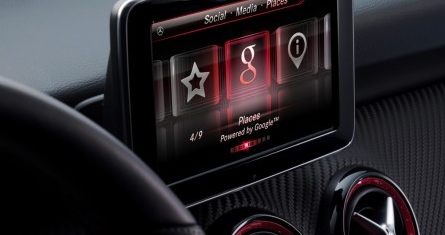 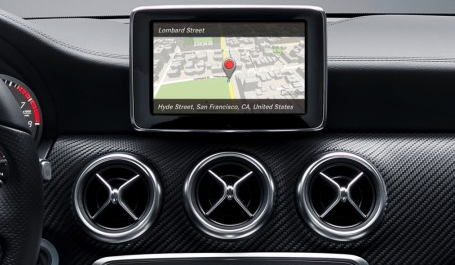 What next for google and mercedes? Perhaps a partnership in Googles driverless cars??