MINI are already teasing us with the new MINI Cooper before the big reveal at the L.A. Auto Show next week.

The next-generation MINI Cooper has been teased in a video ahead of its public unveiling at the 2013 Los Angeles Auto Show. 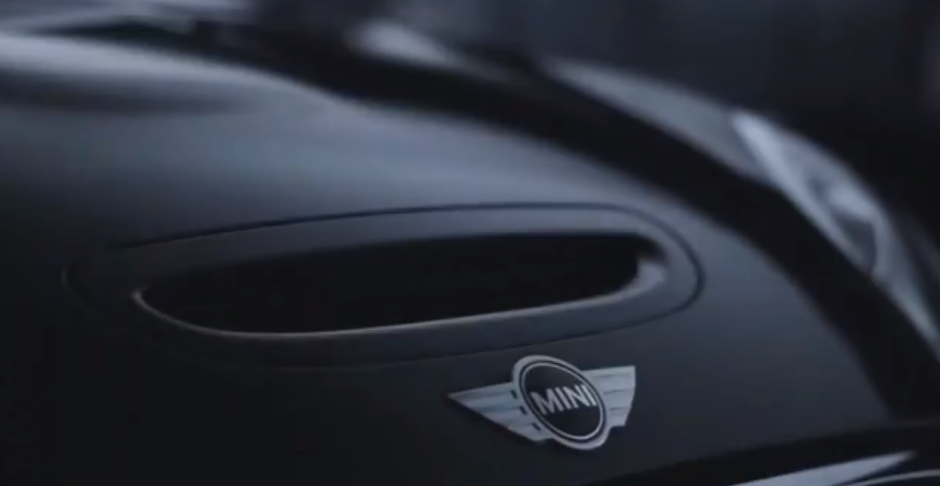 This MINI is new. But with all the soul of the original and then some… Under the hood the new MINI will feature a 1.5-liter, new three-cylinder engine while the high-performance variants will get a new turbocharged four-cylinder BMW power plant. All cars will also feature BMW’s TwinPower Turbo technology.