With the launch of the new 2015 Mustang less than twenty-four hours away more leaked images hit the web.

The new 2015 Ford Mustang is perhaps the worst kept secret of 2013. Ford has planned the official reveal for the fifth of December but the car has already appeared online through a series of leaked images showing the car in the December issue of AutoWeek magazine. But those images are all blurry and mysterious looking, so maybe the big surprise hasn’t been given away after all…

Er, no, the jig is sadly up, Ford. Because,TIMEhas now posted official, legitimate, high resolution images of the new Mustang on its website. And this confirms two things; one, the new pony car is one handsome devil, sharing styling cues with the awesome Evos Concept and classic Mustangs, and two, Ford’s launch of the new Mustang has been a total shambles. 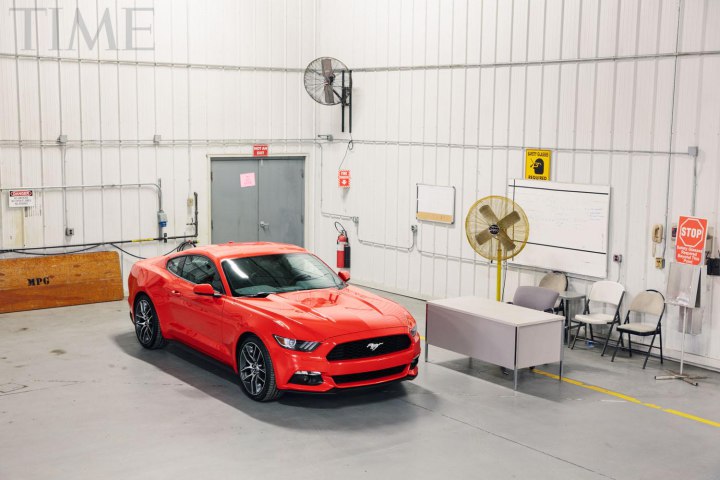 Still, at least none of the technical details have been leaked yet, probably. We know that there will be three engine options initially, a 300hp 3.7liter V6, a 310hp 2.3liter turbo four-cylinder and a 5.0liter V8 pushing out over 420hp. And we know that the new car is physically smaller than the one that it replaces, and we know that it is around 90kgs lighter than the outgoing Mustang. Oh, and we also know that the new Mustang uses an independent rear suspension setup rather than a live rear axle. But that is absolutely everything that we know! 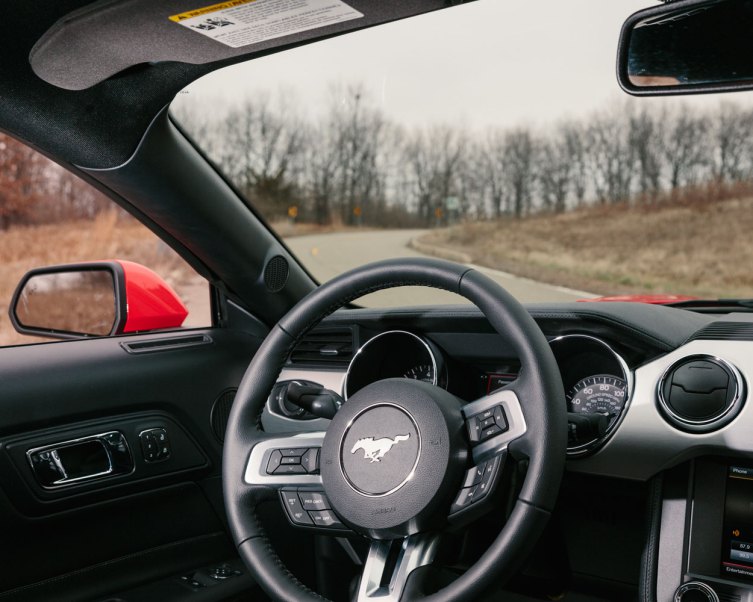 We’ll need to wait until later today to learn the exact performance specifications. So there is at least one crumb of detail that is being kept a secret until the car’s official reveal… Well done Ford. You did good.