Pininfarina is seeking out potential customers that would be willing to buy the production version of the impressive Sergio Concept.

The superb Sergio Concept is based on the Ferrari 458 Spider and was unveiled in March at the Geneva Motor Show as a tribute to Sergio Pininfarina who passed away last year.

Check out the video of how the Sergio Concept came about:

Pininfarina could end up making three to six units of the Sergio, each with an estimated price tag between 650,000 GBP and 1.3M GBP. If green-lighted, the production variant will have a 12mm taller nose in order to pass pedestrian protection laws so that it could be homologated for production. Interestingly, Pininfarina won’t add a windscreen since it will be legal to drive the car on public roads as long as the occupants will be wearing helmets.

Check out the pics… 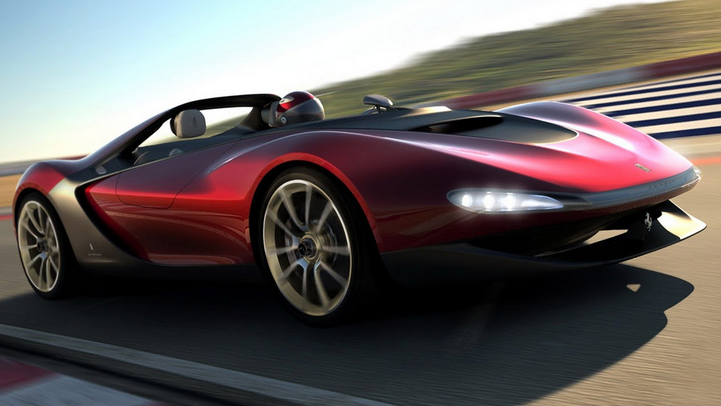 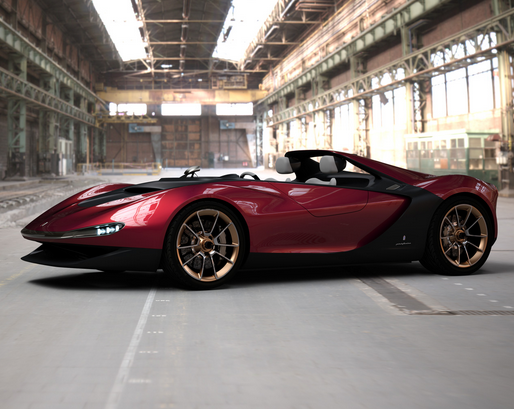 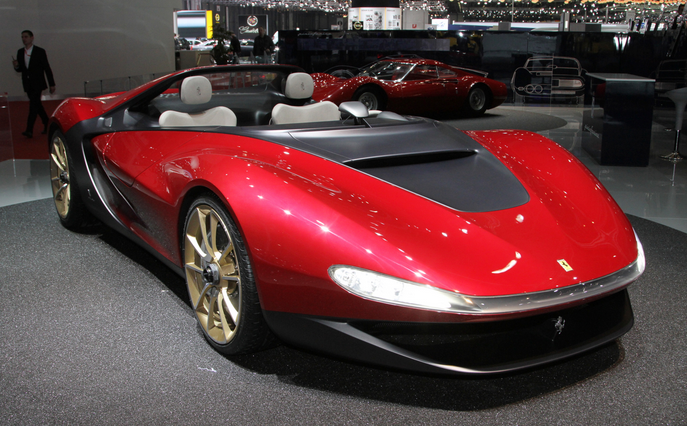 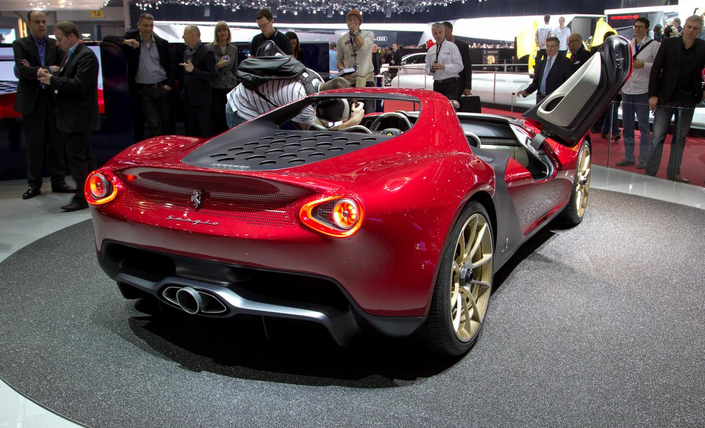