La Ferrari and the Mclaren P1 were first to the plug-in hybrid supercar range but the Porsche 918 is making a name for itself as the current fastest production car around the Nurburgring.

Not quite sure how a plug-in hybrid could lap the ‘Ring so quickly? Lucky for us Porsche have released this awesome video explaining the technology behind the gorgeus 918 Spyder.

Granted, the 4.6L V8 engine isn’t all that efficient alone, but when coupled with Porsche’s hybrid technology, it harms the environment even less than a Toyota Prius!

How does the 918 Spyder to compare to La Ferrari and Mclaren P1? 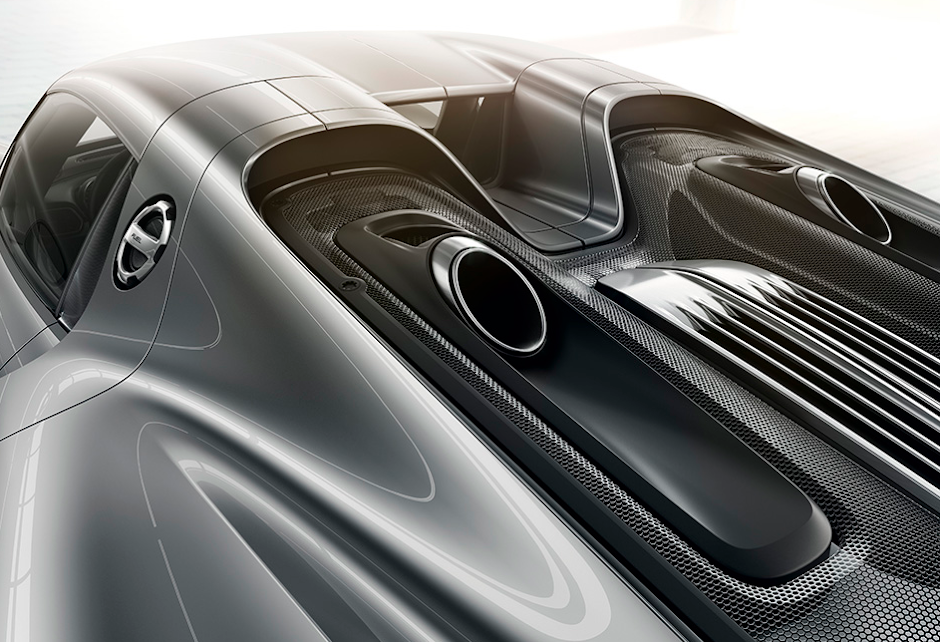