Porsche asks 5 million Facebook users to customize a 911 Carrera 4S and the end result is rather spectacular. Carhoots have the images.

As the name suggests, this is a yet another special edition 911, and one that celebrates Porsche’s strong presence on the Interwebs. In particular on Facebook where the company has five million fans – no less -, some of which even own actual Porsches. 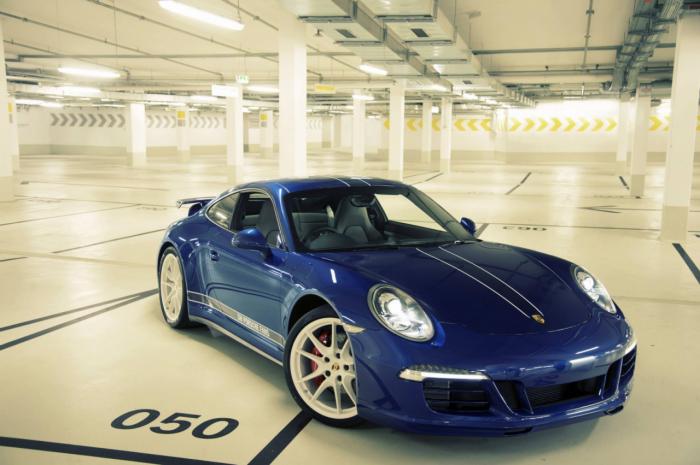 Back in February Porsche invited their Facebook likers to customize a 911 Carrera 4S. Quite a brave move that, because, as we know many people on the internet are a little bit stupid, so the car could quite easily have turned into a dogs breakfast with green wheels, yellow paint and a million horsepower Toyota Supra engine in the boot.

Anyway, as you’d imagine there was quite a lot of bickering between fans over how the car should look, there were clicks of the ‘report abuse’ button, unfriendings and even some distasteful hand gestures made towards computer screens, probably. 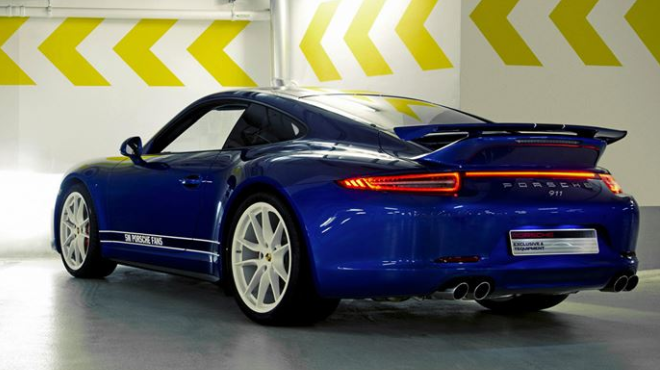 But, we think you’ll agree that in the end, something stunning was created. It must be said; Porsche’s Facebook fans do have taste.

The Facebook Fans Edition wears the ‘Sport’ exterior package, Aqua Blue paint, a double rear wing, white Carrera S wheels, and some matching Porsche decals and stripes. In terms of performance options, this beauty has a sports exhaust, the Sports Chrono pack, what ever that is, and PASM adaptive dampers. The 3.8liter flat six engine develops 430hp and 325lb ft of torque, enough to send the Carrera 4S to 60mph in 3.9 seconds. 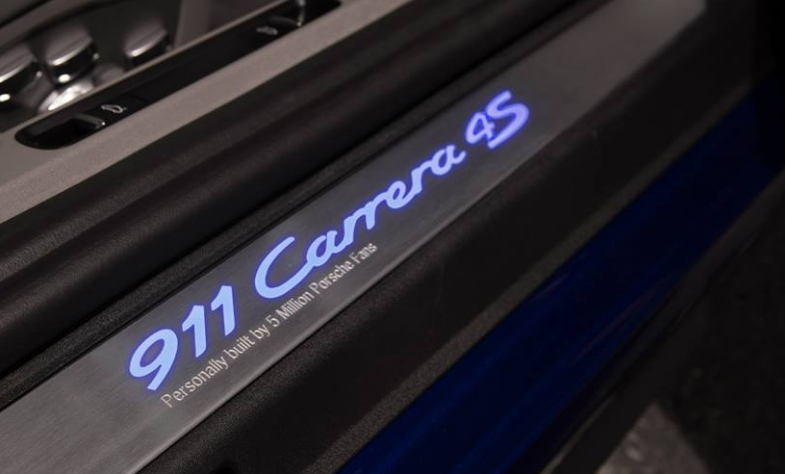 Inside there are a few subtle reminders that this is no ordinary 911 with the phrase ‘Personally built by 5 million Porsche fans’ carved into the door sills and passenger side metal interior trim.

Up until August 18 Porsche fans have the opportunity to score a drive in the Facebook Fans Edition car while the nine runners up will receive a 1:43 scale model of the 911 designed by them…and about five million other Porsche nuts.