The Jaguar world is excited about the discovery of an early Jaguar E-type sports car, found in a derelict barn in Northern France.

It had been hidden in the barn for 40 years, originally belonging to the grandfather of the owners. The car is due to be auctioned at the end of October and is likely to sell for £100,000. 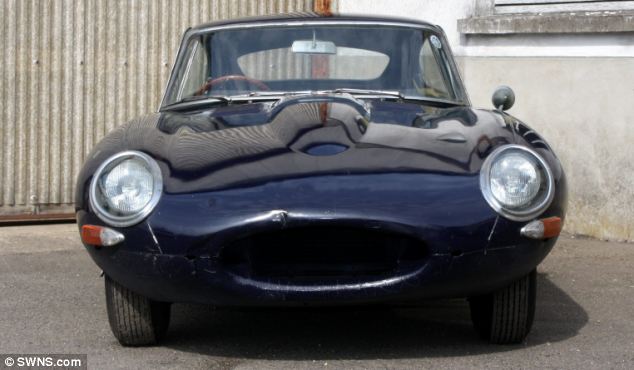 The amazing thing about this newly discovered car, manufactured in 1961, is that very few early Jaguar E-Types remain, making it highly sought after by collectors. It was the 40th ever car to be made and its lucky that it was saved, as the barn was due to be bulldozed and the car had been forgotten about! Incredibly, the car is in good condition and the 1974 tax disc is still in the window! Check out the images below of the stunning vehicle. 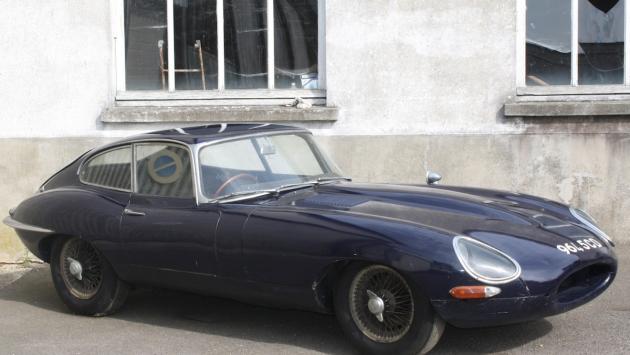 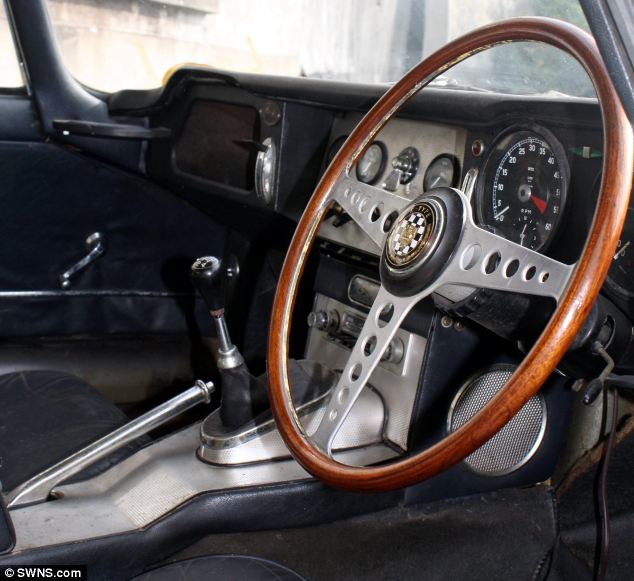 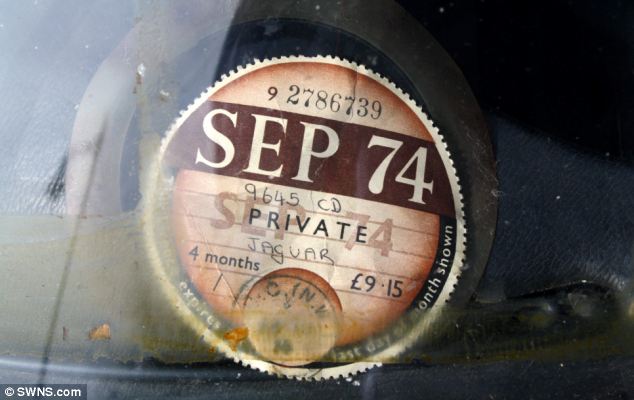 This new exciting find will be sold at an ‘Coys’ auction at Ascot Racecourse on 28th October. Coys’ Chris Routledge was extremely excited about the sale, saying:

“This is a really amazing find which has got the Jaguar world really excited. The 1961 car is in amazing condition considering where it was left and interest is going off the scale… and the XK120 Roadster is reported to have a competition history.”

There will be celebrity cars there too, including a Connaught L3 owned by Ian Hill, the bass player in rock band Judas Priest, and Stricly Come Dancing’s Sir Bruce Forsyth’s Bentley Eight. 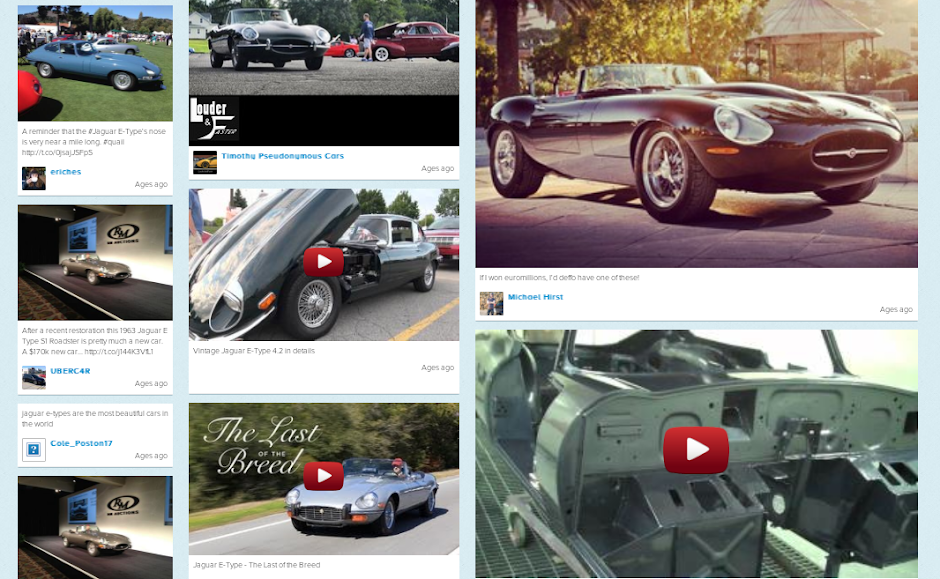