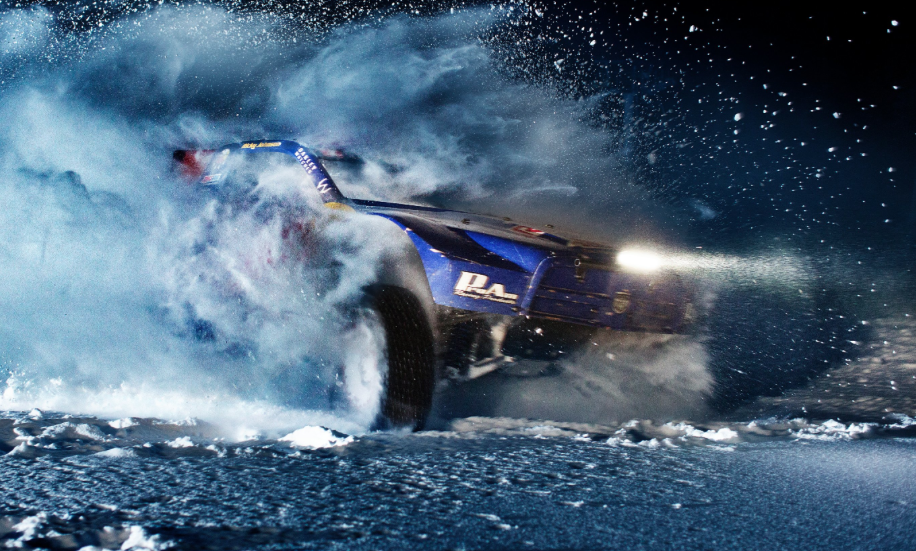 “The race format for Frozen Rush is a one-on-one, bracketed, single elimination with two drivers on course at a time. A pair of 4×4 racing trucks will be roosting the snowy runs, launching jumps and drifting around slalom gates, while trying to beat their opponents.” explains Red Bull. 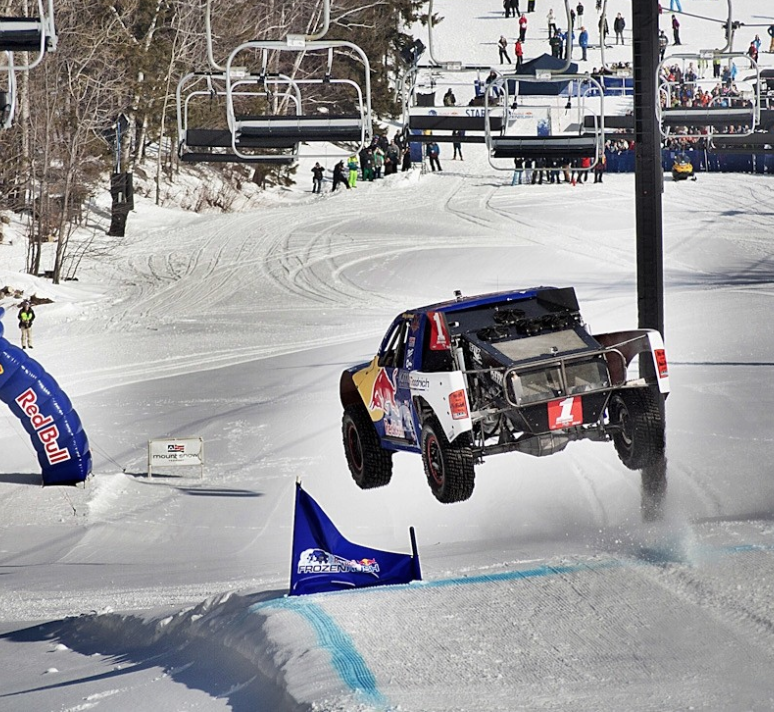 Intrigued? For more Frozen Rush, head to www.redbull.com/frozenrush for more info. Meanwhile watch the epic trailer for Frozen Rush below:

Highlights from the 2013 Frozen Rush: