The Subaru BRZ tS that sent the motoring world mad yesterday is not the fully blown STI we were all hoping for and IS NOT turbocharged.

Sadly, our worst nightmares have indeed come true. Cue the wild protests, burning pitchforks and general angry mob-yness, because, the Subaru BRZ tS that we discussed earlier today WILL NOT be turbocharged. Need a moment alone?

As we discussed in our original blog post tS Subarus, like the Liberty tS and WRX STI tS, generally only receive chassis upgrades for improved handling rather than power hikes for improved straight line performance and the BRZ tS will be no different.

It will likely be a very similar package to the BRZ S sold in Australia, which features lighter STI alloys, a flexible tower bar, stiffer springs and dampers, as well as a few styling bits inside and out. Power from the 2.0liter boxer four will remain at 200hp. 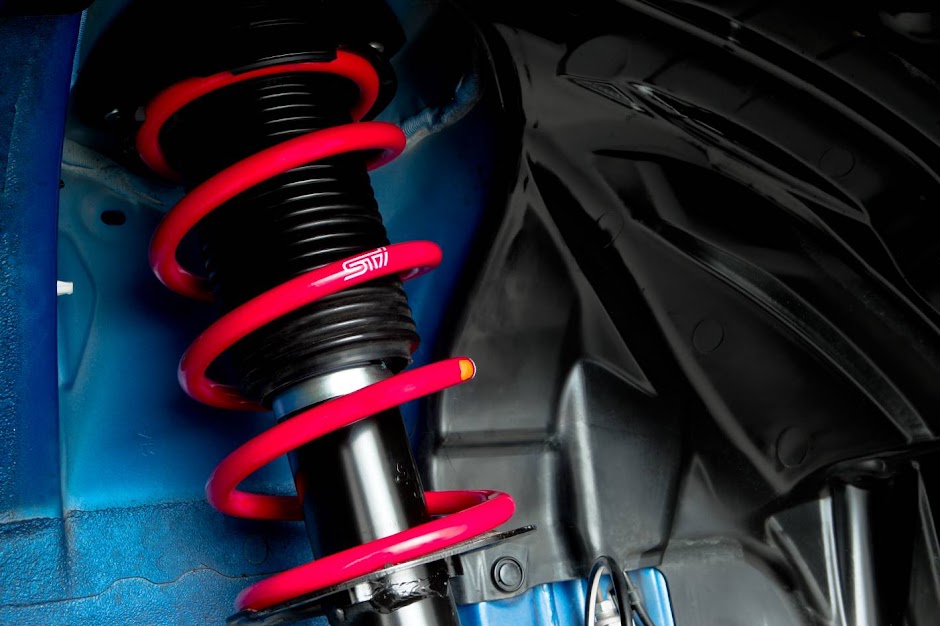 A fully blown STI version with a turbocharger will probably be offered eventually, but this, sadly, isn’t it. Shame on you Subaru, for getting everyone excited like that…