With plenty of explosions and exotic cars the Need For Speed movie promises to be one of the hottest street racing movies ever!

I’m still not entirely sure what the Need For Speed movie is about, well, apart from driving and crashing lots of really, really expensive cars, but it looks damn cool! Apparently the movie is about a chap called Tobey, played by Aaron Paul of Breaking Bad fame, who is framed for a crime he didn’t commit.

Once released he seeks revenge and, um, drive lots of really cool cars. 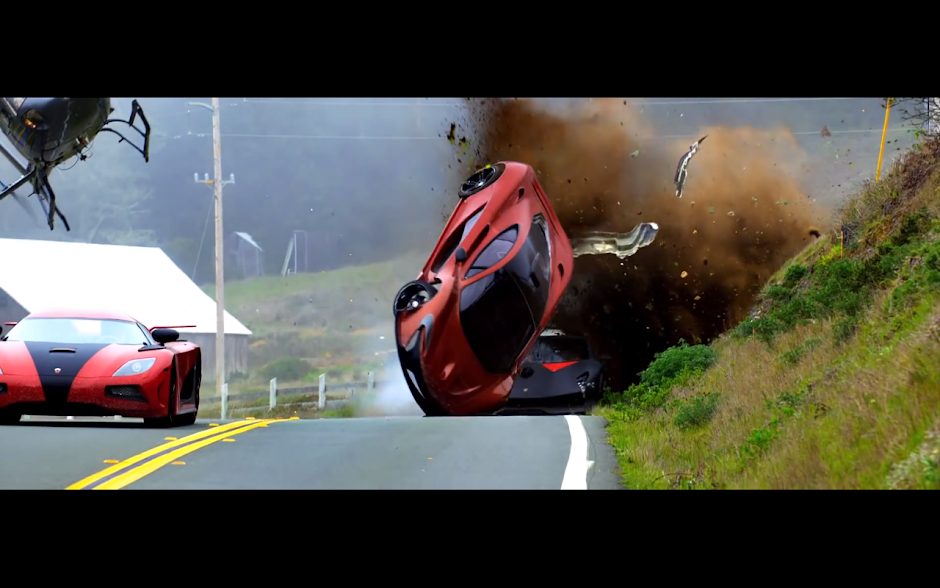 Who cares how bad the plot is when you’ve got a McLaren P1, Bugatti Veyron Super Sport, several Koenigsegg Ageras, a mental Ford Mustang and plenty of explosions all in the one movie?

Sit back and enjoy the trailer…