It’s bad enough when we see one supercar destroyed but three at the same time is just agony, especially when they are Lamborghini’s.

This is what has happened in Malaysia as a parade of 200 cars made their way from Singapore to Kuala Lumpur. The three Lambo’s, two Gallardo’s and one Aventador, crashed into each other before literally burning to a crisp, leaving the cars unrecognisable in the ruins that remained.

Fortunately no lives were taken, but $3.5 million singapore dollars worth of hot ass supercars was.

Check out the video of the aftermath and the images below: 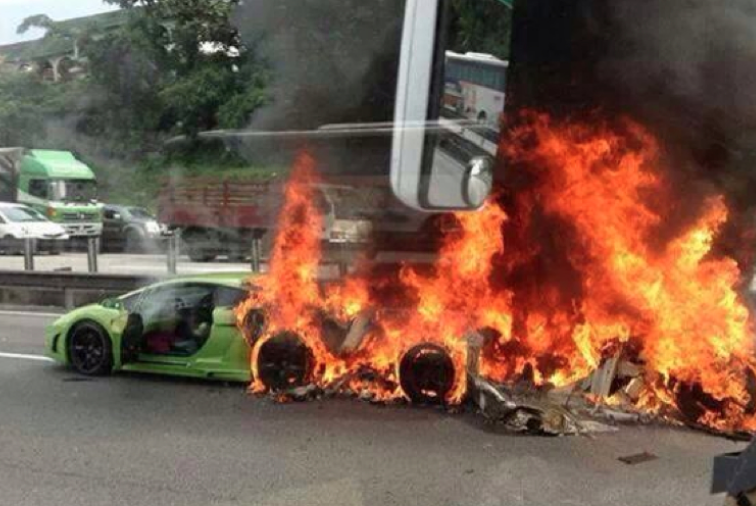 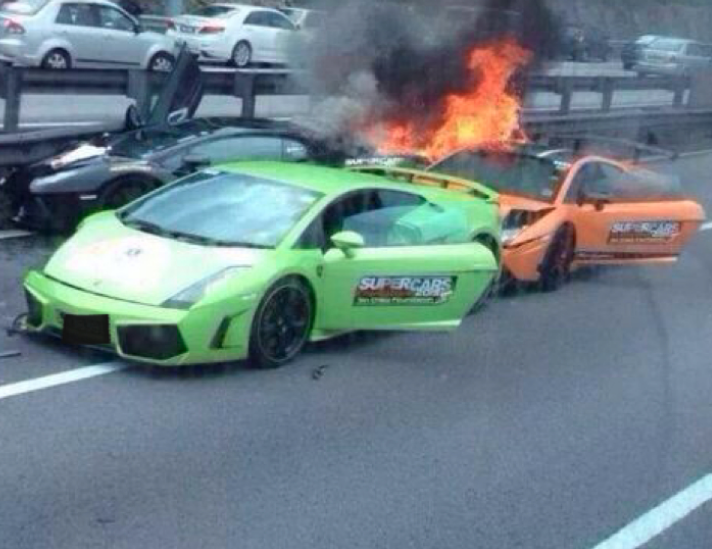 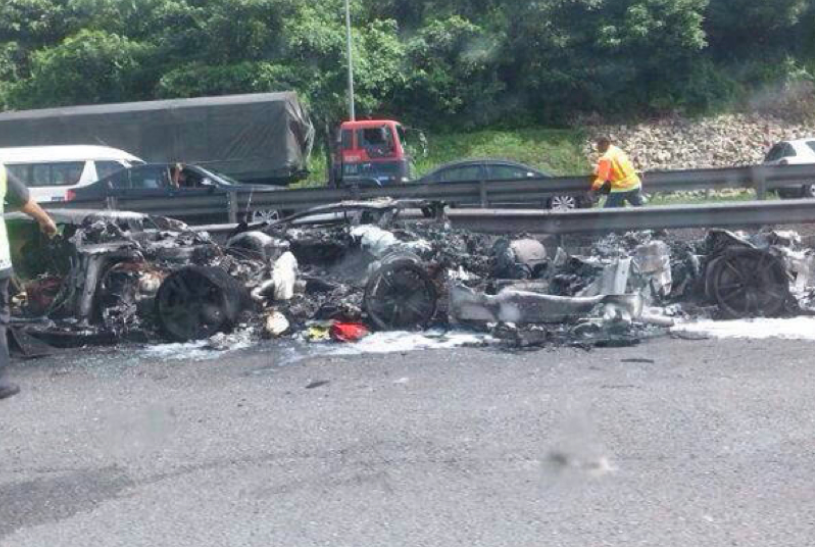