Capable of carrying many, many golf clubs, Jaguars Range Rover Sport based SUV is coming.

Remember when Jaguars were a little bit rubbish? No one likes to admit it, but when Jaguars parents were careless financial strugglers who lived in government housing, Ford, their cars weren’t exactly up to scratch, and came with just a whiff of peasant while commanding premium prices. 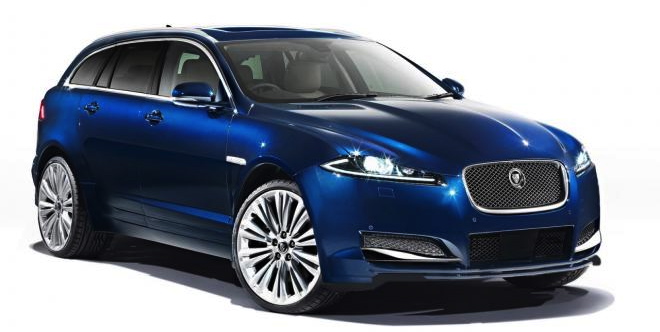 But thanks to strong financial support from new Indian owners, they’re going well and producing some brilliant machinery. Now the quintessentially British brand is set to take the fight straight to the Germans in the coming years and months. Not only is there a 3-Series/ C Class rival currently undergoing final development, but an SUV is also in the pipeline.

Expect Jaaags SUV to be capable of carrying multiple sets of golf bats and be powered by the same range of engines found in the new Range Rover Sport, which vary from a 288hp turbo diesel V6 to a 5.0liter supercharged V8 sledgehammer producing 504hp. Hippy friendly 2.0liter turbo diesel and hybrid models could also make an appearance.

In return for the high tech, all aluminum Range Rover Sport structure, Jaguar could be lending Landrover the XF platform on which an Audi Allroad type wagon could be based.

So Jaguar are building an SUV and Landrover the typically SUV-ish brand er, aren’t… Bizarre as it might sound, but both brands are building their model portfolios, and more variety means more sales. Which is good.