The Lamborghini Sesto Elemento has been put through it’s paces on the test track and we have the video right here for you petrol heads!

The Sesto Elemento which was unveiled as a concept car at the 2010 Paris Motor Show has been a track-only supercar ever since but now Lamborghini are putting 20 units into production.

The Sesto Elemento is powered by a 5.2-liter, V10 engine with 562 hp and 398 lb-ft of torque. But what makes it wildly impressive is that it weighs in at a scant 2,200 pounds allowing it to accelerate to 60 mph from a standstill in just 2.5 seconds.

If you don’t understand that, just check out the video. When you see and hear the noise you will just know that this is awesome!

Check out some photos of the Sesto Elemento… 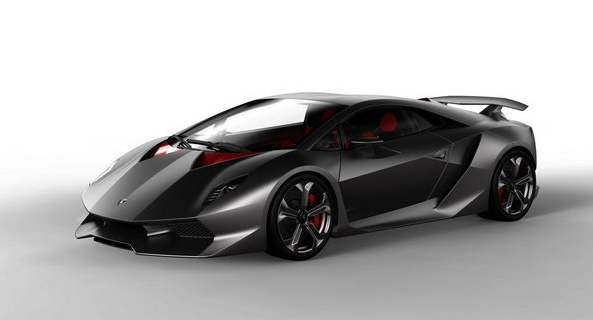 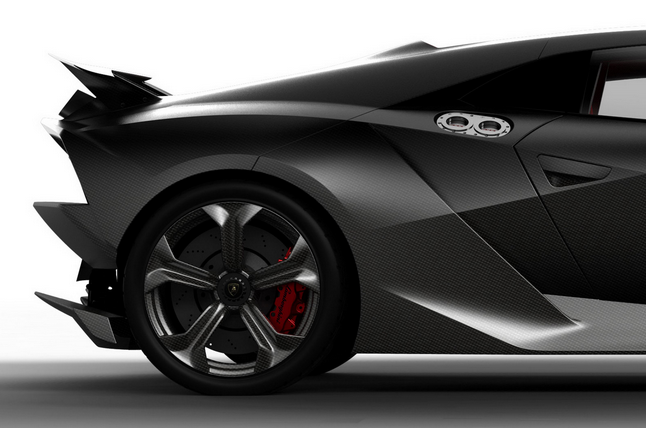 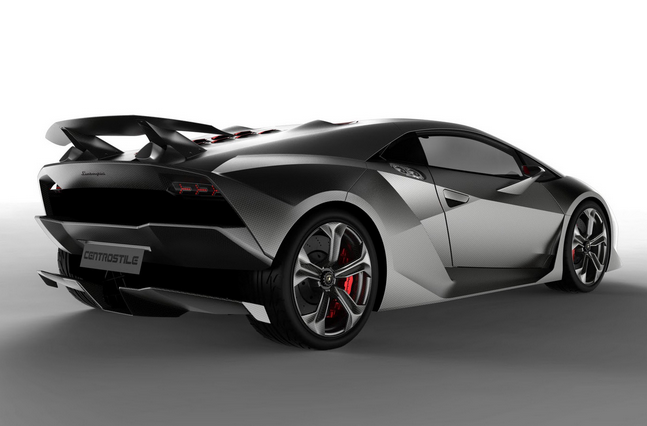