Finally it is here! The much
anticipated car rankings worldwide for 2012 is now available, with almost
1000 models ranked: 937 exactly.

More detailed sales data for the
Toyota Corolla means the Auris, Matrix and Rumion were all shed, so we have a
sales figure for the Corolla sedan worldwide spanning 3 generations (IX still
on sale in China, X on sale worldwide, and XI on sale in Japan). It was a tight
race with the Ford Focus, which has the benefit of hatchback, station wagon and
sedan versions spanning two generations. Corolla leads once more with 1,097,132
sales vs. 1,036,683 for the Focus, showing the impact the Chinese market had
this year: the Islands row disadvantaged the Corolla sales while the Focus
brilliantly took the Passenger Car crown in extremis at the end of the year… 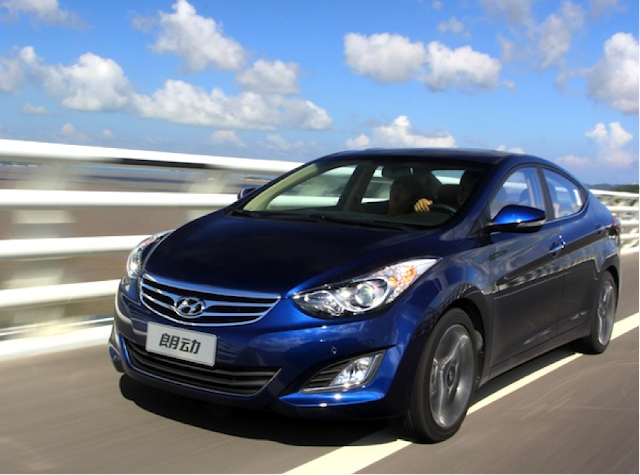 In an outstanding third place we
find the Hyundai Elantra with 829,192 sales spanning 3 generations and helped
by the launch of the new gen in China this year. The Toyota Camry ranks 4th at
797,466 units including the Aurion which is in essence the Chinese and Russian
Camry, while the Ford F-Series rounds up the Top 5 with 785,028 sales, followed
by the Chevrolet Cruze at 784,014 units, however both only relying one one
single generation. 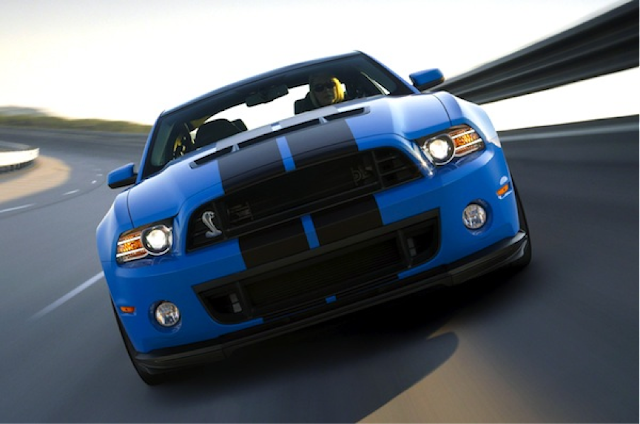 As far as sports cars are
concerned, the race to the top was extremely close this year, with the Top 3
models only separated by less than 1,500 sales! The Chevrolet Camaro wins
thanks to 93,045 sales and is followed by the Audi A5 at 92,900 units and the
Ford Mustang with 91,580 sales.

For the full list of the worldwide top 1000 car rankings visit http://bestsellingcarsblog.com/2013/03/20/world-full-year-2012-discover-the-top-500-best-selling-models/