Behold; the most dangerous car stunt in the world, where drivers risk their lives daily in the name of entertainment. Introducing the Indian ‘well of death’….

The riders believe in reincarnation because their daily (yes daily!) show is the most dangerous stunt known to man in any vehicle. 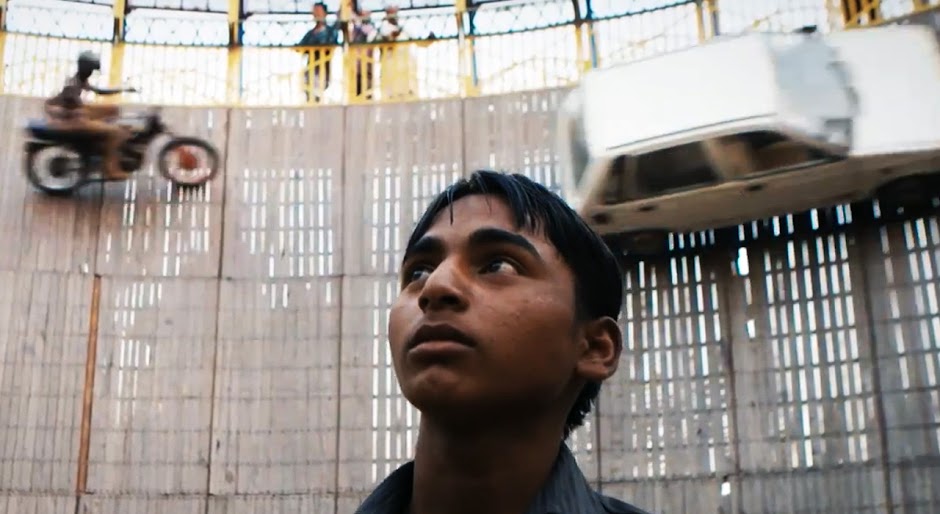 The below video follows the British rock band Django Django who shoot a music video at the Well of death’. The music video quickly turned into a mini-documentary showing the boundaries people in in developing countries go to just to make a living.

“We happily obliged, getting our shoes stolen in the process, but it was worth it to meet a bunch of guys with the most rock solid testicles we’ve ever come across.” Django, Django.

Hat tip to Jalopinix for the article inspiration.