A family sedan with more horsepower than a Ferrari Enzo seems like a damn good recipe to us! Walkinshaw Performance supercharge VF Commodore and Gen-F HSV models.

When the new GEN-F HSV GTS (Vauxhall VXR8) was revealed with a 575hp motor at its heart we were genuinely impressed. The massive supercharged LSA V8 found in the spruced up Holden Commodore has enough power to eclipse the outputs of Mercedes’ E63 AMG and BMW’s M5 yet it costs about half as much. The horsepower per dollar ratio is off the scale!

Naturally, it’s pretty damn fast. Zero to 62mph in the 575hp Aussie super saloon takes just 4.4 seconds and flat out it’ll do many miles per hour (nobody has tested its V-max yet!). But, apparently that’s not quite enough performance for some… Because, the chaps from Walkinshaw Performance – the most respected and perhaps drunkest Holden tuner of them all – recently got their grubby little hands on the latest generation Holden Commodore and HSV models, then added their own supercharger. The results are properly insane. 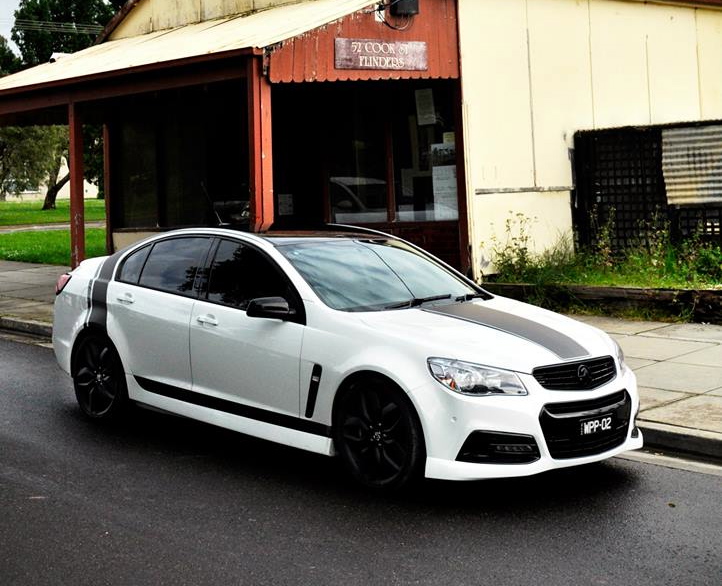 There’s more… HSV Gen-F models (like the olive coloured car pictured) equipped with the same 6.2liter V8 as U.S spec Chevy SS sedans produce a massive 667hp with Walkinshaw’s W497 supercharger pack bolted on. That’s significantly more power than you get in pretty much any supercar that isn’t a Lamborghini Aventador or Ferrari F12 – we can only imagine the performance being completely insane, and the handling hilariously slidey. What’s really cool though, is that you get this sort of nutty performance in a relatively inexpensive family sedan with a blind spot monitor and a self-park feature. 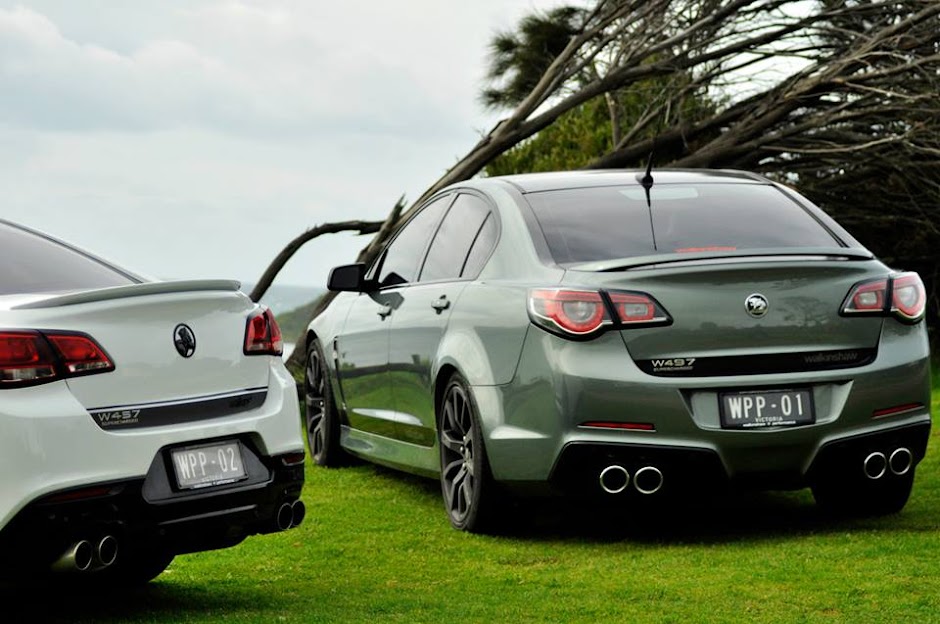 Walkinshaw will sell and install either of the kits for around $18,000, which seems like pretty decent value, doesn’t it? And the Walkinshaw-fettled cars even come with a warranty, too. 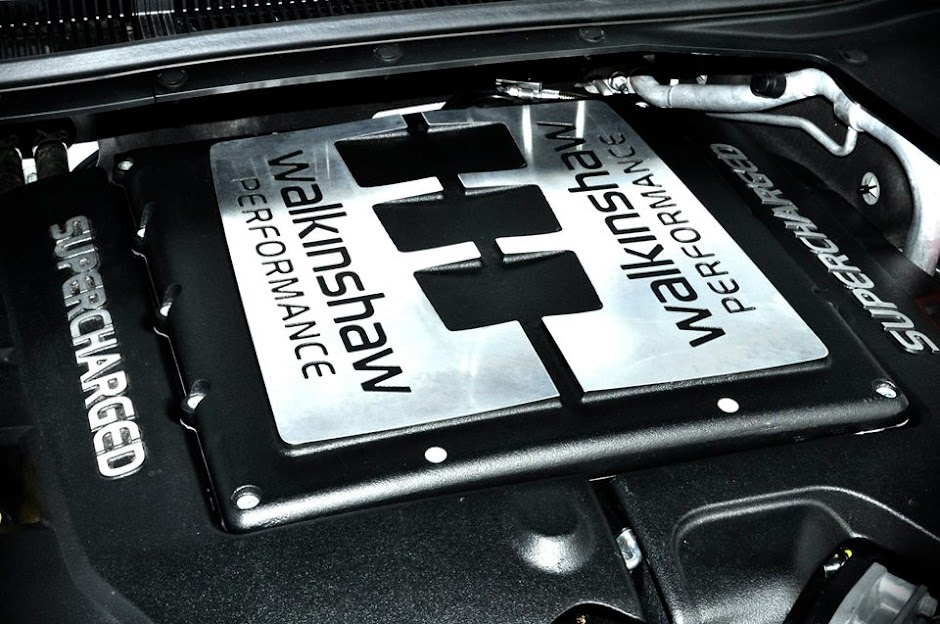 While you probably won’t be able to buy a Walkinshaw Chevy SS in America any time soon it gives some idea of the Chevy sedan’s tuning potential for when it hits American showrooms later this year. The tuners are going to love this car.