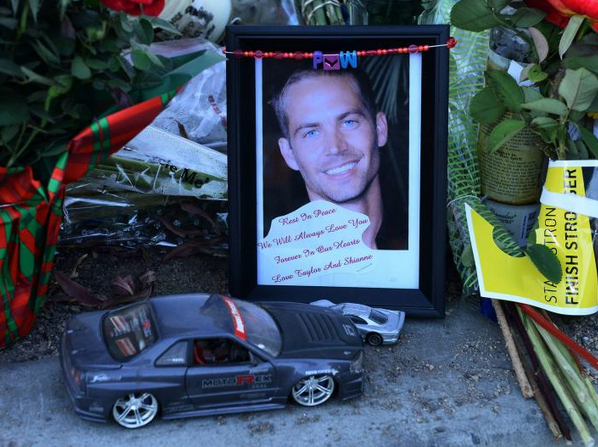 A social media planned memorial saw over 5000 fans make their way to Santa Clarita, California to pay their respects to Paul Walker this Sunday.

Flowers were laid, candles were lit and engines were revved in memory of the Fast and the Furious star on yet another emotional day.

Many of the early arrivals parked in a nearby church lot, where they milled around and bundled up against chilly morning temperatures, under ten degrees.

Among those who turned out at the crash site early was Edi Maya, a gardener who worked in Walker’s neighbourhood and said he chatted with the actor from time to time.

“I work next to his house every week, twice a week. Seeing those candles there, it’s heartbreaking,” he told KABC-TV.

Actor Rick Yune, who co-starred with Walker in The Fast and the Furious, also stopped by.

“We mourn his loss but … we can at least remember how great a guy he was and celebrate his life,” Yune told reporters.

Walker was in Santa Clarita for a fundraiser his charity, Reach Out Worldwide, organised for victims of the recent Philippines typhoon. The event took place at Rodas’ shop, and the two stepped away for what was supposed to be a short drive in Rodas’ car.

The limited-edition Porsche was previously owned by IndyCar driver Graham Rahal, who has said it could be difficult to drive.

Walker, the star of five of the six Fast & Furious movies, was the face of the franchise. He was making the seventh film in the series when he died.

Universal Pictures has shut down production while it contemplates how it might go forward without him. 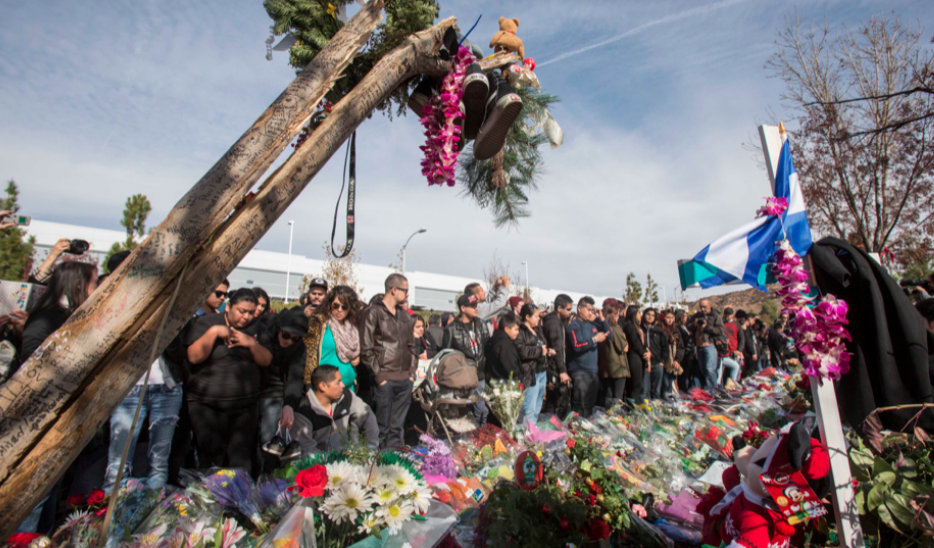 If you missed the tragic news from the last weekend here are the related stories for you to catchup with:> Fast And Furious Star Paul Walker Dies In Tragic Car Accident> Video Footage Emerges Showing The Distressing Moments After Paul Walker’s Car Crash (VIDEO)> Surveillance Cameras Capture The Moment Of Paul Walkers Car Crash (VIDEO)> Paul Walker Was An Everyday Hero (VIDEO)Follow us on Twitter @CarhootsApp and ‘Like’ us on Facebook.