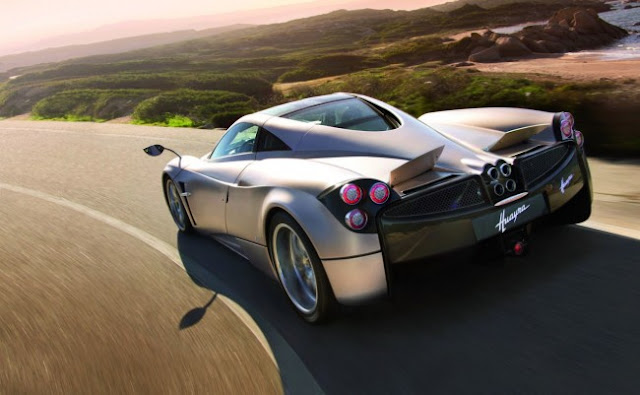 The season kicked off with the Pagani Huayra, a 730hp twin turbo V12 supercar with cool fighter jet flaps on its body. Hammond liked it, quite a lot. And it set the fastest time ever around the track. The news was full of Tremendous Tractors and Hammond getting a bit excited. And later, James took the fastest production Bentley ever, the Continental GT Speed, to a Welsh rally stage, where he attempted to give clear instructions to rally driver Kris Meeke as he hurled the £150,000, 2.5 ton Bentley down some countryside, through ponds and over tall crests that sent the Bentley airborne. Amazingly the car, despite being completely standard with the exception of some racing bucket seats, finished the rally without damage and not in last place.

Jeremy also presented us with a death-trap  which he billed as the solution to literally everything; however, the Dragons Den big wigs struggled to see his insightful brilliance. All in all it was a highly entertaining and successful return to television for TopGear.

Episode two was all about America, and Mexico – but we’ll get to that bit later. The boys set off on a trip across western America, Jeremy drove the Lexus LFA which he said is the best car he’s ever driven, James drove the new Aston Martin Vanquish, and Richard – because he’s secretly an American – drove the new, and very American SRT Viper.

Clarkson, Hammond and May were given a series of challenges along the way such as drag race some youths in cheaply modified Evo’s and a policeman, drive around a circuit without getting shot at by fighter jets, and race to the Mexican border. Unfortunately Hammond was the last to arrive at the Mexican border and was left to review a new Mexican sports car. TopGear isn’t really liked in Mexico, actually it’s hated with an unbridled passion thanks to some rude remarks made by Hammond a few series’ ago. So, with a bit of luck, Hammond might have made it out with some minor bruises and stab wounds. We were bracing for the worst however. 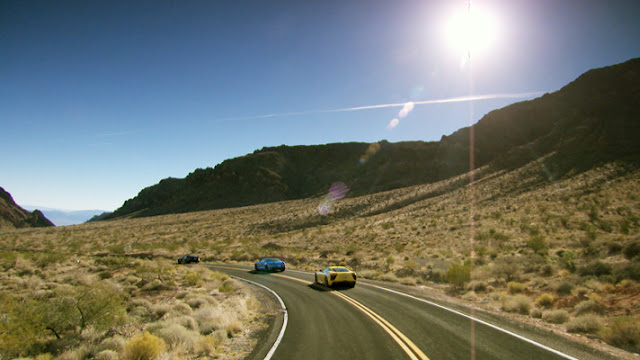 Episode three saw another one of TopGear’s epic car versus some other form of transport races. However, this time there was a difference. Normally Jeremy would be able to choose from all manner of high performance machinery to take him on these great journeys and he’d always win. So, to make things more even Clarkson had to pick a car that cost less than £35,000, idea being he couldn’t choose something really fast and really powerful, but Clarkson being the intelligent man that he is, did some research and found that you can actually buy 662hp of American muscle for just under £35,000.

So it was settled, Clarkson would use the 2012 Ford Mustang Shelby GT500 while Hammond and May would be using public transport. The race was from the Wembley Stadium which is in er, Wembley to San Siro Stadium near Milan, which is in Italy. The Toyota GT86 also graced the TopGear track with its hilarious sidewaysness, and a Ferrari 458 owner took to the track in the reasonably priced car. 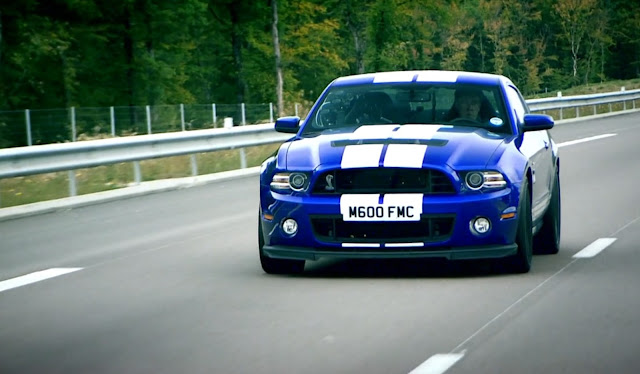 Episode four was a good ‘un. Some hot hatches belted around the TopGear track and Jeremy was forced to declare the Toyota GT86 the winner of the hot hatch test despite the fact that it’s not really a hot hatch, or a hatch at all. We found out that Hammond actually survived his Mexican road test, and rather bizarrely he wasn’t even beaten up by Mexican gangsters, although he was followed by an enormous intimidating black SUV for quite some time. What’s more bizarre however is that the Mexican sports car, the Mastretta MXT that he drove was actually quite a good, ugly little car. Jeremy conducted a thorough, no nonsense, strictly consumer focused test of the new Kia Cee Apostrophe D, and he discovered that it’s actually the perfect car for playing car rugby in.

In this Sundays (Episode five) TopGear episode Hammond was late for work so James and Jeremy – with a bit of editing – played car tennis. James tested the new Range Rover and raced it against something scary sounding called the Terror Max – an autonomous, go anywhere military vehicle – across a mountain in Nevada.

Richard and Jeremy attempted to help the elderly by painting the odd looking Fiat Multipla beige and fitting it with many features which, according to Jeremy, are designed specifically for those whose “eyes are broken”. Eventually the car explodes. Fortunately no elderly folk were harmed during the making of this film, just a cat. 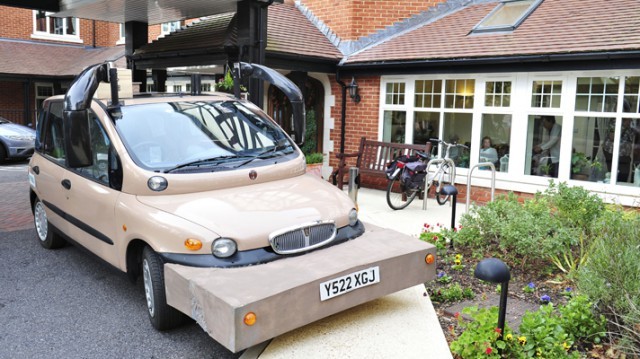