The fastest car in the world the Pagani Huayra will join a all star supercar cast in Michael Bay’s new Transformers 4 movie.

Now that is one hell of a supercar cast; we have a Bugatti Veyron Grand Sport Vitesse, Lamborghini Aventador,  C7 Corvette Stingray, a old school Camaro SS (to be Bumblebee). This is the fastest, craziest  and most expensive automotive cast in movie history. 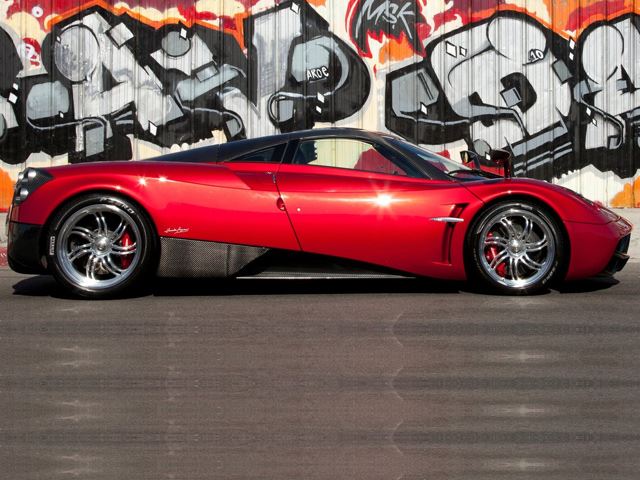 Michael Bay clearly has gone all guns blazing on this movie, trying to reboot the franchise that was sadly dying. The 2013 bloodred Pagani Huayra – named after an ancient Andean God of Wind – will join the new Human cast of  Mark Wahlberg, Stanley Tucci, Nicola Peltz, and Sophia Myles. 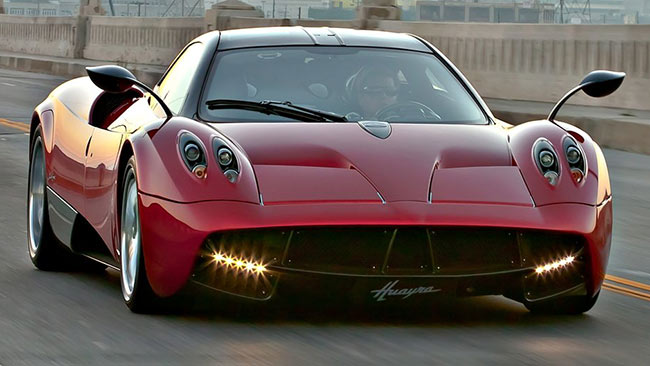 We already knew that “Transformers 4” is going to feature some of the world’s coolest cars but we certainly didn’t see the Huayra coming. Bravo Michael Bay, Bravo!

What do you think carhooters. Will the Pahgani be a Autobot or Decepticon? Is it a good edition to the franchise? Let us know your thoughts by tweeting us @CarhootsApp #Transformers4