Along with the Bugatti Veyron Grand Sport Vitesse, the following Pagani Huayra is the most impressive supercar set to star in the upcoming Transformers 4 movie.

Pretty impressive huh? Even more impressive is that the Huayra took some time off from filming and cruised around the streets of Beverley Hills to get us all excited.
via: CarFresh

Check some of the best images from the video below: 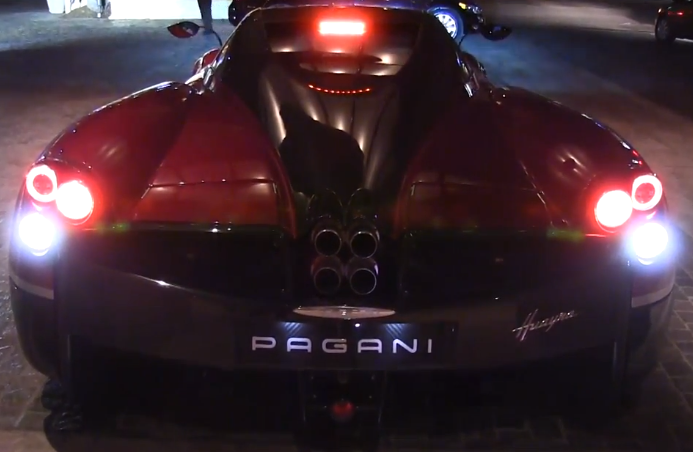 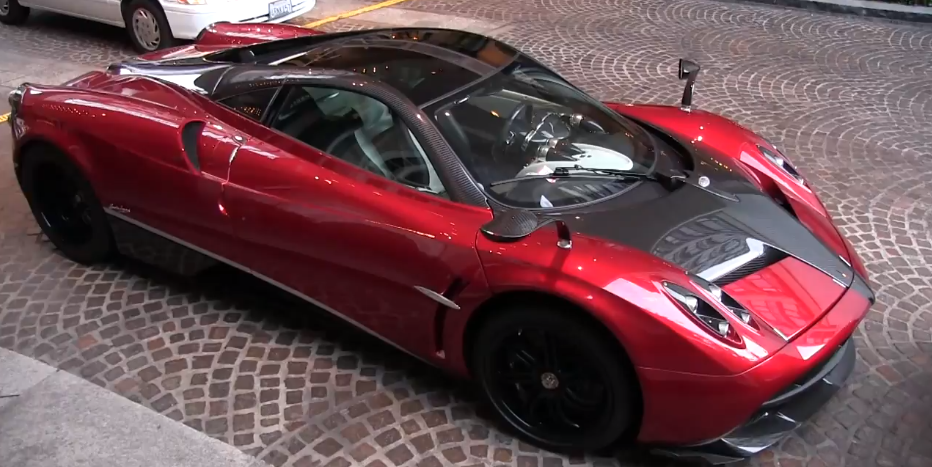 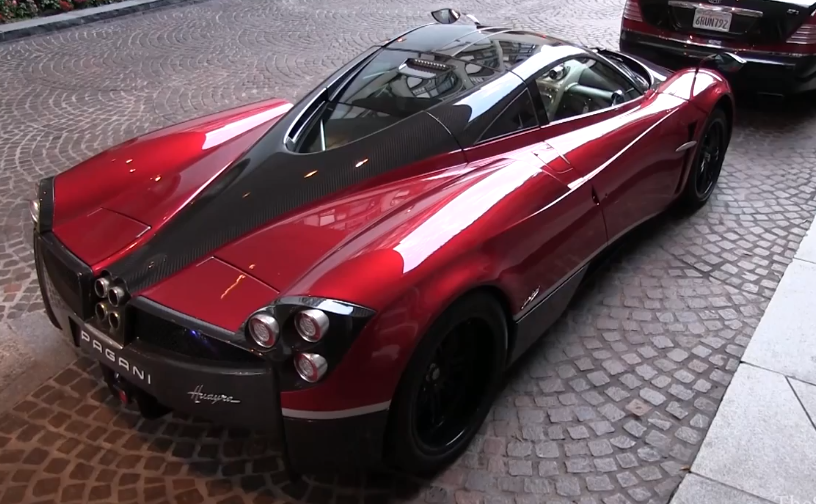 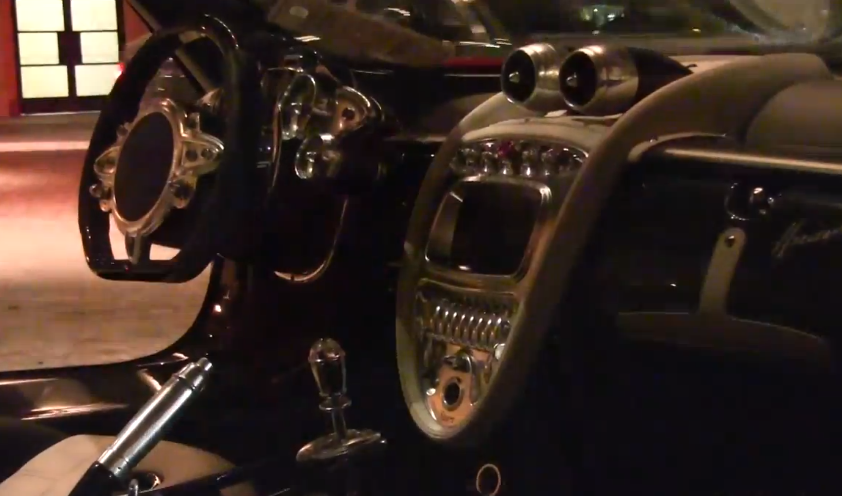 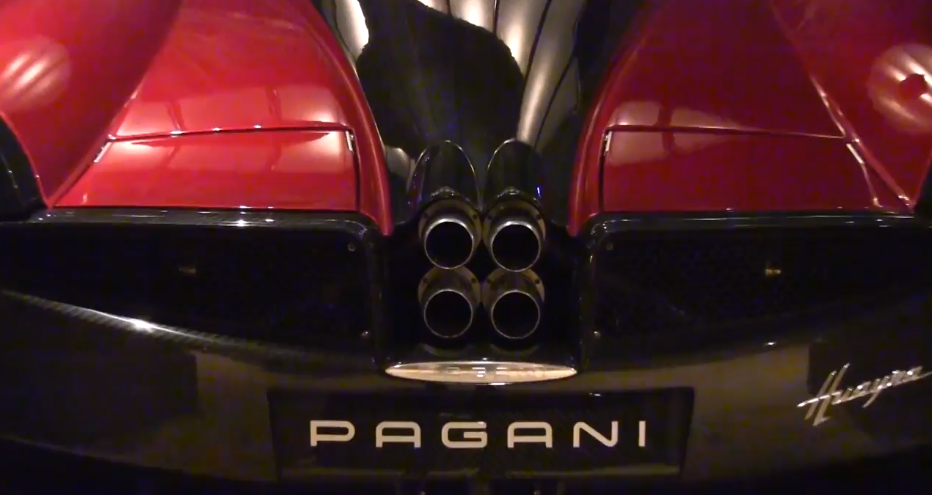