The hype is building ahead of Lamborghini’s successor of the Gallardo and here is a sneak peak into the Lambo factory and the new soon to be released model.

This is the third video released by Lamborghini dubbed “Gettin Closer” just to stir up the excitement even more. We feel like kids on Christmas eve. We can almost touch it!

In the video three guys managed to sneak past security and a few office workers, and are now deep inside the factory. Of course, don’t expect to see the new supercar just yet, as Lambo has a little more teasing to do. Don’t fret though, as Lamborghini promised us a look at the car by Christmas. 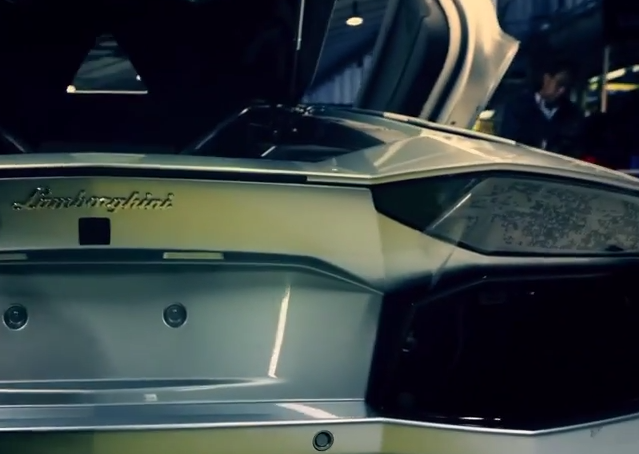 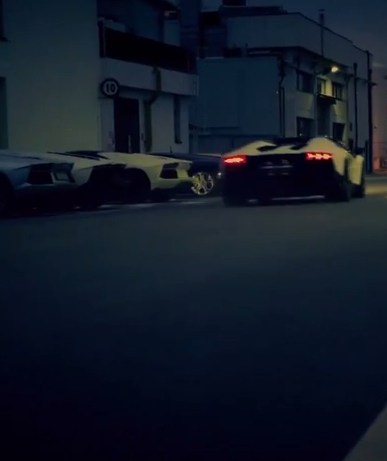 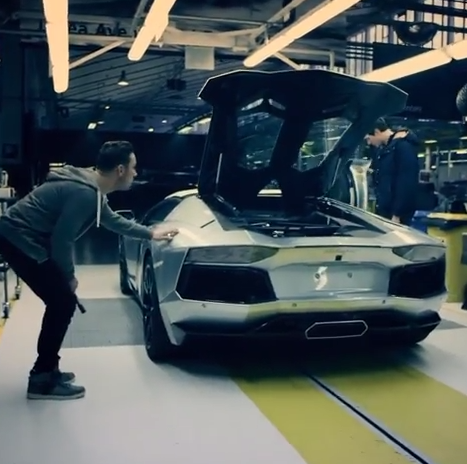